Tasha Flynn Drops Her New Track "Need You At Night"

Sean Perich shows everyone a new phenomenon with his new track, "Enlighten Me"

“No Lies” shows Nir Rozin’s commitment to his fans

“Below Zero” declares Nafiscw as the coolest artist of the genre

Drew Masa’s “Falling” has you falling for fun times 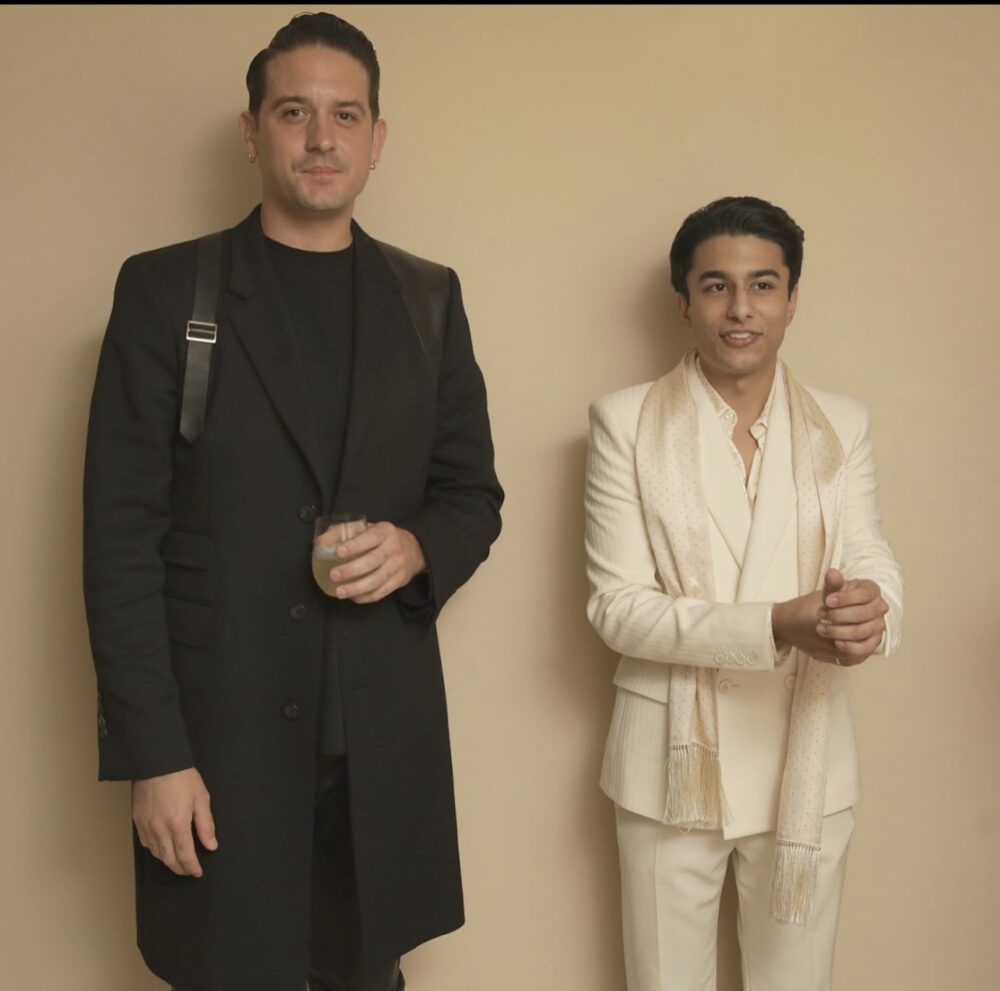 Another blockbuster single from Aisaac Bawany. His most recent release is “Late Night,” a song he wrote and sang. He created this song intending to elicit an emotional response from the audience. It’s a “memorable experience,” according to listeners when they hear the music.

Aisaac Bawany is a relative newbie to the music business, having only released one album so far. He has a good understanding of the listener’s needs. That’s how he was able to have such success with “Late Night.”

As the song’s title indicates, “Late Night” transports the listener to a late-night setting. A listener may feel as though time has stopped when listening to the song since they are completely immersed in it. If you don’t take advantage of this chance, you’ll never get another.

If you want to check out “Late Night” for yourself you can find it on Spotify here: