Have an unforgettable night with SHAMOUN's new single, "Livin’" 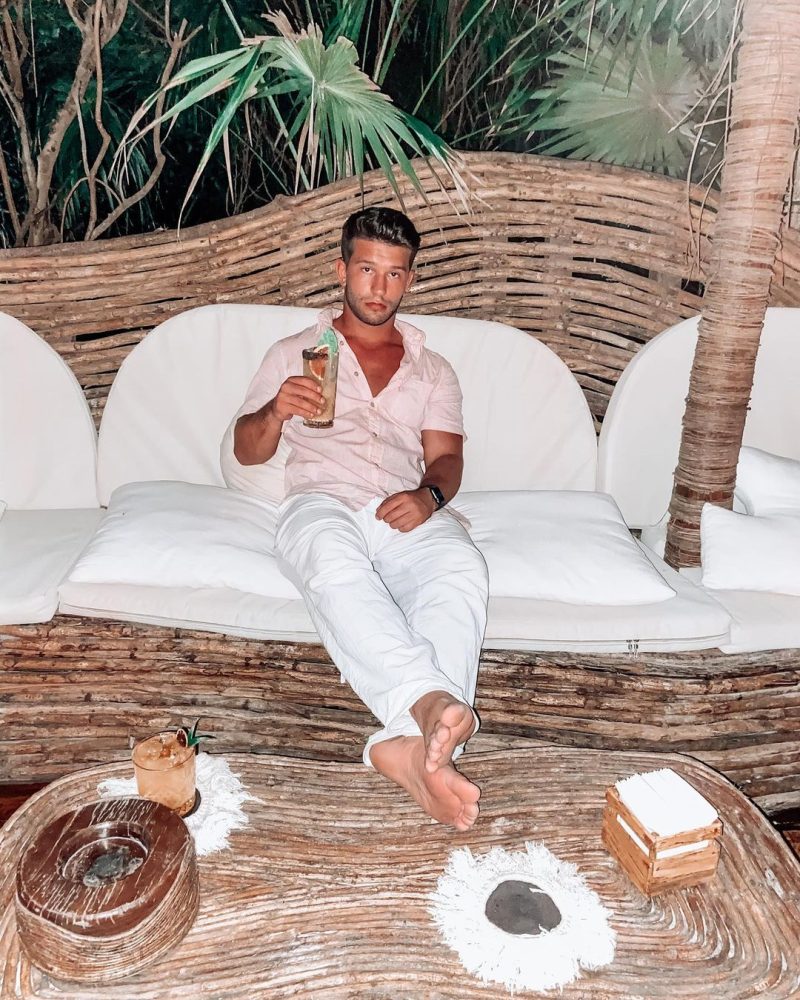 Alex Sisemore has created a new hit song that is aimed at all dancers. The new song “Into The Night” had fans up and dancing. The song has quickly risen to the top of party playlists around the country. If things stay the same, the song will become a worldwide hit.

Alex’s greatest strength is his ability to read people’s minds and understand their motivations. While working as a traveler, he refined his skills. His exposure to the music there, along with his own creativity, resulted in some very amazing works of music. His work has been highly praised by his followers, despite his lack of expertise in the field. We’re excited to see what he has planned for the next several days.

“Into The Night” is without a doubt dance music. When the listeners begin dancing to the song, they are having a great time. Listeners can’t stop dancing when the music starts playing on the playlist. And once they start dancing, they don’t stop until the music is played over and over again. It’s easy to understand why the song is so popular right now.

Check out “Into The Night” on Spotify: