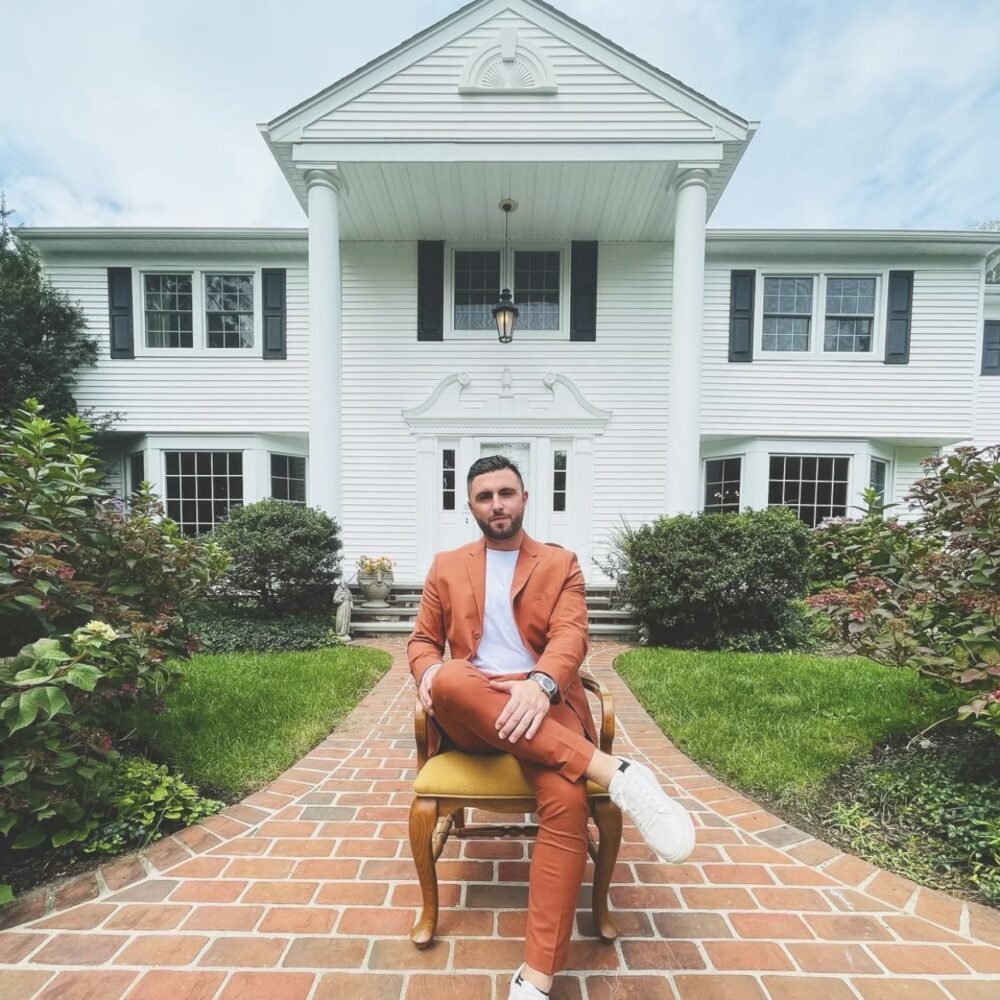 Fans of the genre will like Dan Oneil’s latest release and hope that he will continue to produce more songs in the same style in the future.

An EP by Dan Oneil includes “Relentless One” and two more tracks. The tracks “One Time” and “Feel The Motion” were also published. So far, these three songs have done well, as seen by the increasing number of streams they’re receiving daily. According to Bawany’s own admission, this EP was a turning point in his musical career.

It’s hard for Dan Oneil to believe he’s only getting started in the music industry. Despite his natural ability to create music, he has chosen to enlist the assistance of Rumor Records in the creation of his EP. To get Dan Oneil’s input on the production, Rumor Records worked closely with him. Because of this process, they were able to come up with a song as entertaining as this one.

If you want to check out “Relentless One” for yourself, you can find it on Spotify here: