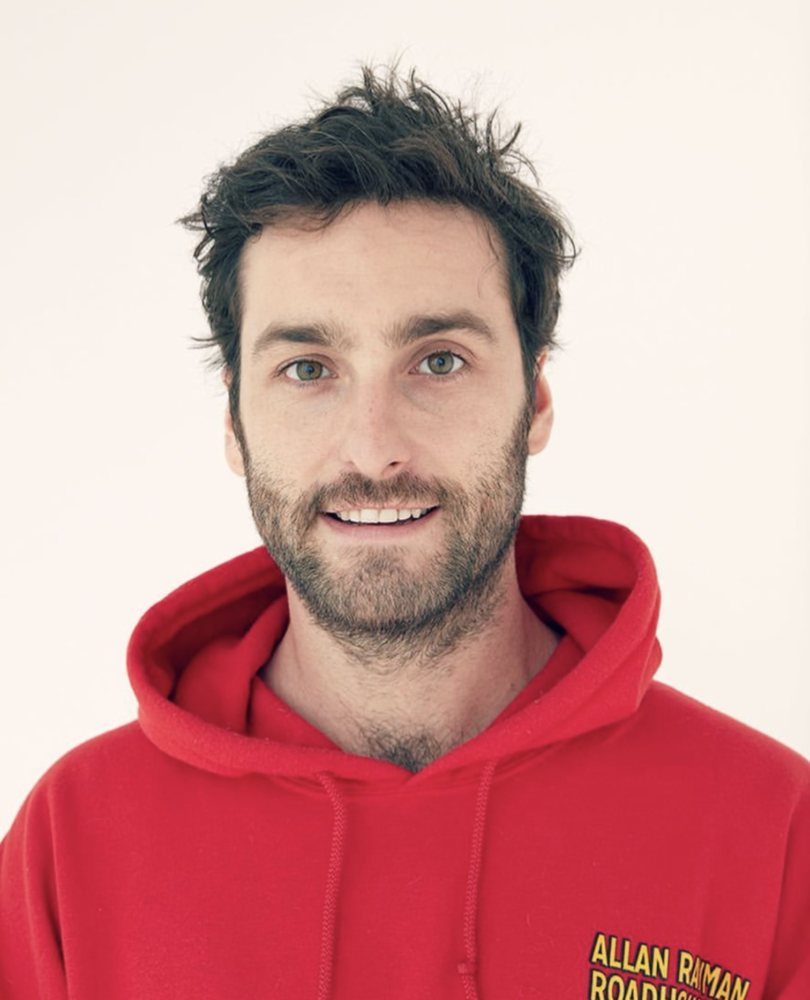 DJ Metamp rose to prominence in the music industry with his song “Endless Energy.” Because he was a newcomer to the industry, no one recognized who he was, let alone enjoyed his music. Metamp, on the other hand, is determined to change people’s perceptions of him with the release of “Endless Energy” and show them who he truly is.

“Endless Energy” refers to the band’s current approach to house music. It enables listeners to identify the genre for what it is. Far too many musicians make popular music by paying attention to what the public wants. While there’s nothing wrong with this, Metamp believes that people should approach music with more maturity. When he penned “Endless Energy,” he had that goal in mind.

“Endless Energy” is a tribute to the original musical style. It is not, however, a carbon replica of what has come before; rather, it respects the records of the past while putting Metamp’s own spin to them. As a consequence, while retaining the spirit of dance music, the music is joyful, engaging, and calm to listen to.

To listen to more of Metamp’s tunes on Spotify, go here:

More info about DJ Metamp may be found at