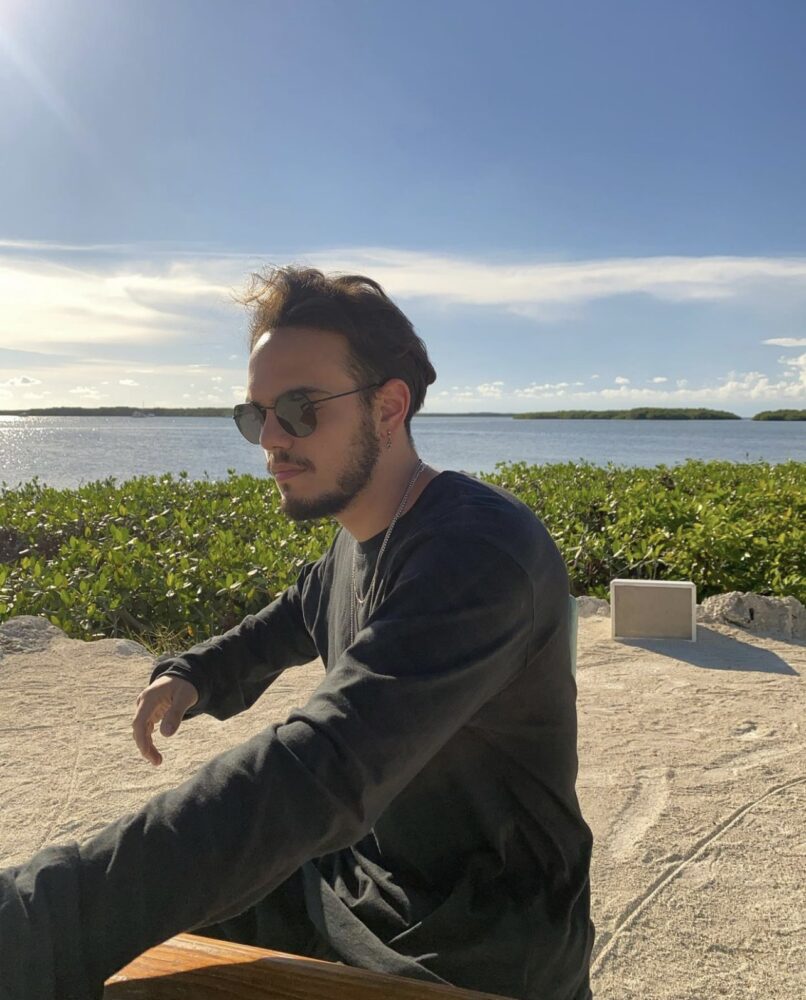 Alcohol Hero is no stranger to Miami residents, having hosted over a dozen parties this year alone. He’s notorious for throwing the wildest parties. At his gatherings, everyone seems to have a good time. Now, he takes his gift for entertaining people to the next level by dabbling in music with his new single “Over Control.”

During the recording of “Over Control,” Alcohol Hero has chosen to collaborate with Rumor Records. They collaborated to ensure that the tune was an instant smash at the gatherings where it was played. And based on the number of streams and accolades it has received; we can confidently assume that aim was met.

Alcohol Hero released “Over Control” as part of their debut EP. He has no prior expertise with music production or composition. However, listening to his music makes you feel as if you’ve been proven wrong. His voice does not sound like that of a newcomer to the scene. His works have a refined quality and a catchy aspect to them, making them party hits.