Have an unforgettable night with SHAMOUN's new single, "Livin’"
Advertisement 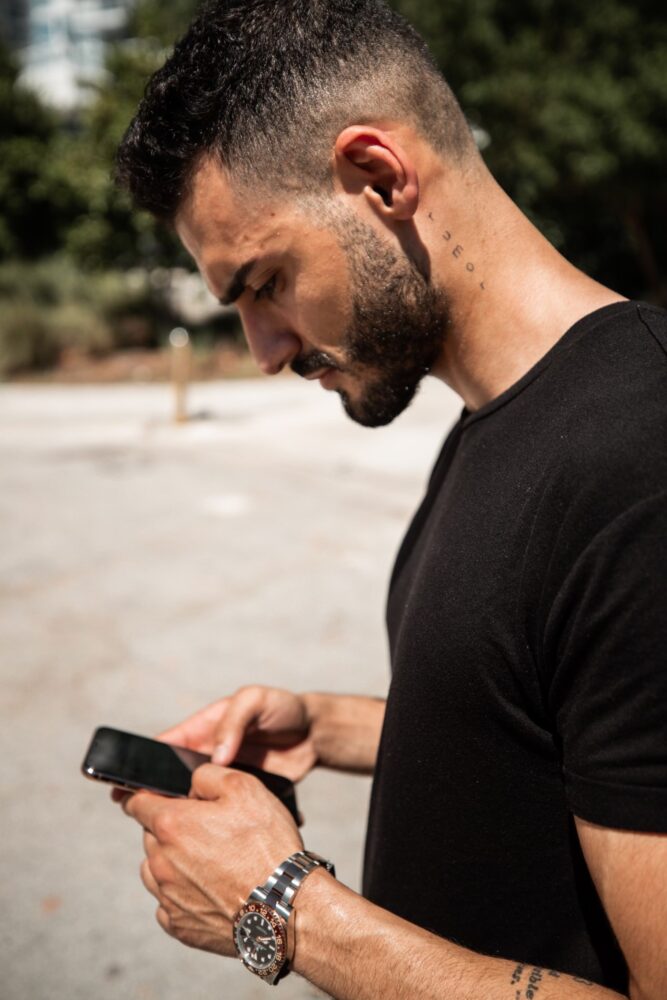 “Livin’” international success shocked everyone. As a result of the song, SHAMOUN’s career has taken off. He’s become the talk of the town.

SHAMOUN is a newcomer to the music industry. Until the release of his EP, he was mostly unknown. On the other hand, his celebrity expanded as a result of the film’s release. His presence drew everyone’s attention. What caused him to become so well-known in such a short time? You’ll find out if you listen to one of his songs.

SHAMOUN was almost unknown in the music world only a few weeks ago. Then, he arrived out of nowhere and released this incredible EP. His songwriting abilities are excellent, as his songs are always quite catchy and delightful to listen to.

Listen to “Livin’” below: