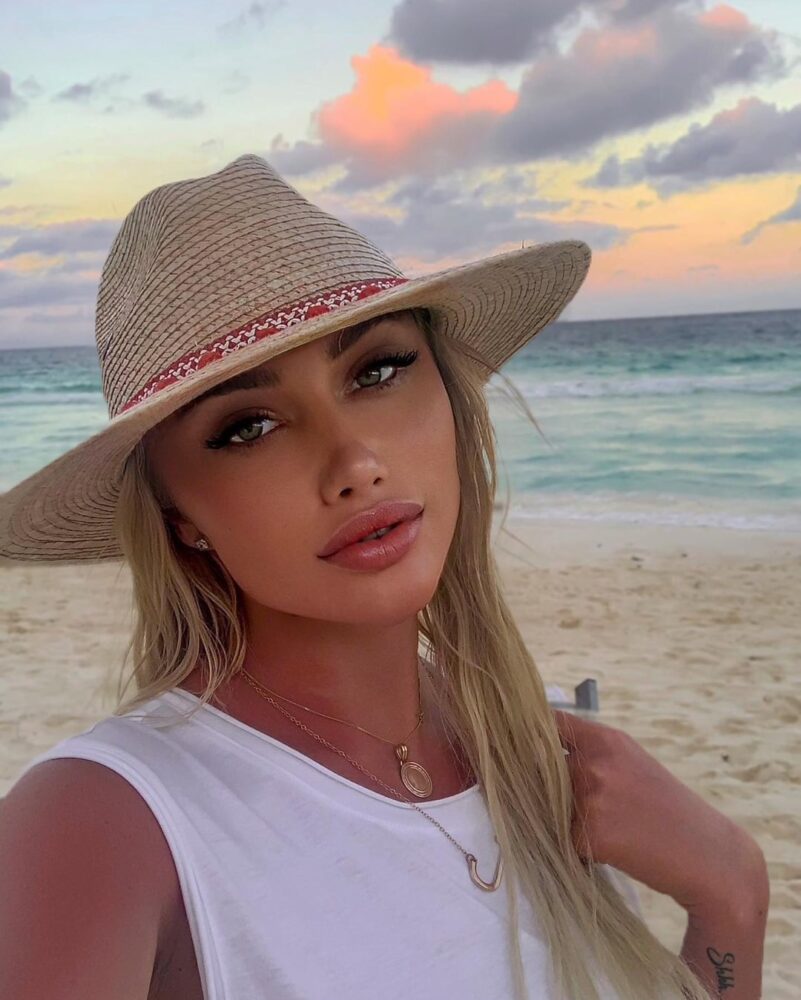 Irina Garasymiv’s latest song, “Aquatic,” is a danceable track. The cheerful and feisty tone of the song will appeal to partygoers who like dancing and having a good time. Despite the fact that this is Irina’s first foray into a new genre, her followers seem to appreciate it.

Irina has been to various countries as a result of her career, which has taken her all over the world. She has also spent most of her modeling career in the Los Angeles area. After seeing other artists at weekend gatherings, she decided to try her hand at music. Her followers have always wished to view her in a different light. They may now do so simply by listening to her music.

The song “Aquatic ” transforms the party’s tone from dismal to frenetic. There is no room on the dance floor once the music starts since everyone is already up and dancing. We’re convinced that once you hear it, you’ll agree.

Check out Irina’s music on Spotify: