Jack Romano’s “Restless” detects the Restless in life and eliminates it. Check it out now!

Nicky Gathrite’s new track “Need You” is the song you didn’t think you needed, but it is exactly what you need 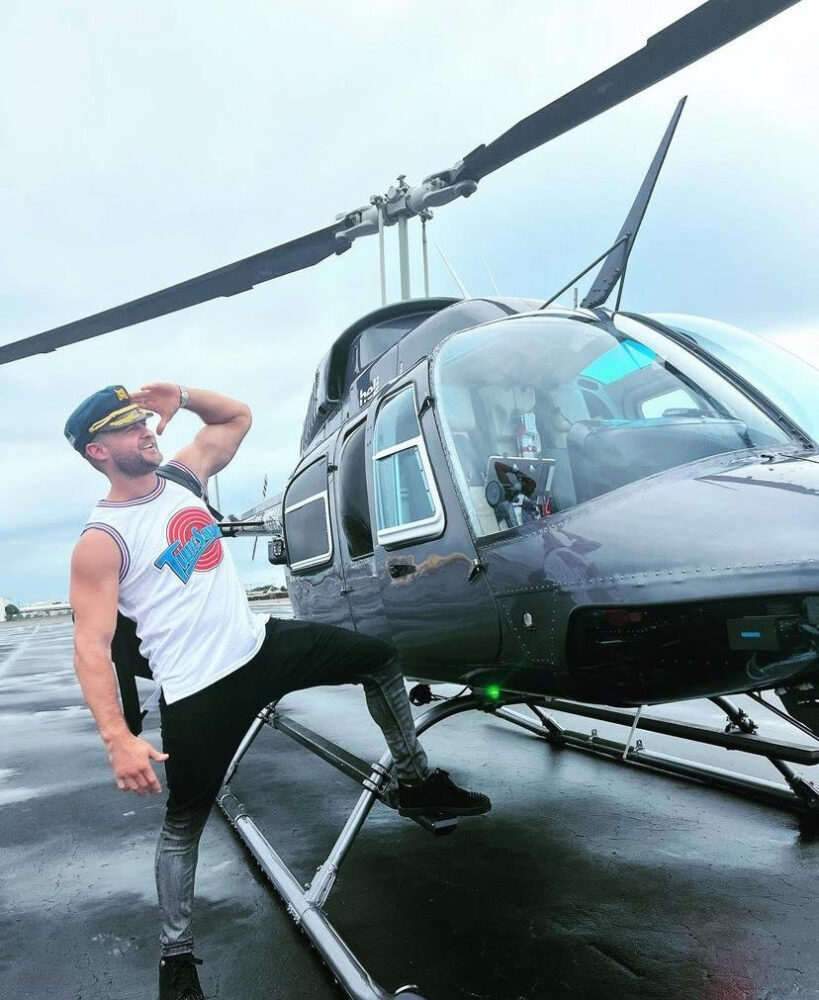 “Restless”, Jack Romano’s latest song, has left us all speechless. The music transports the listener to a different world and helps boost the energy in whatever room it’s played in. Right now, it’s all the rage on the internet. With the release of this song, Jack has cemented his status as the go-to guy.

Jack Romano is a musician who has a remarkable ear for music. He isn’t exactly a newcomer to the game. That’s what he sings about in “Restless,” one of his songs. In the next years, his devotees expect to see even more of him.

The song “Restless” elevated Jack to a new level of notoriety. “Restless” is a masterpiece thanks to Rumor Records’ impeccable mastering and top-notch production. It’s a work of art, plain and simple.

Jack Romano’s new EP is a great place to start if you’re in need of some new music to liven things up. Restless, Up All Night, and Blind are the three tracks featured on the EP. Slowly but surely, the popularity of each of these tunes is rising. We owe a debt of gratitude to Jack and Rumor Records.

Listen to the song on Spotify:

In this article:Artist, JACK ROMANO, Music