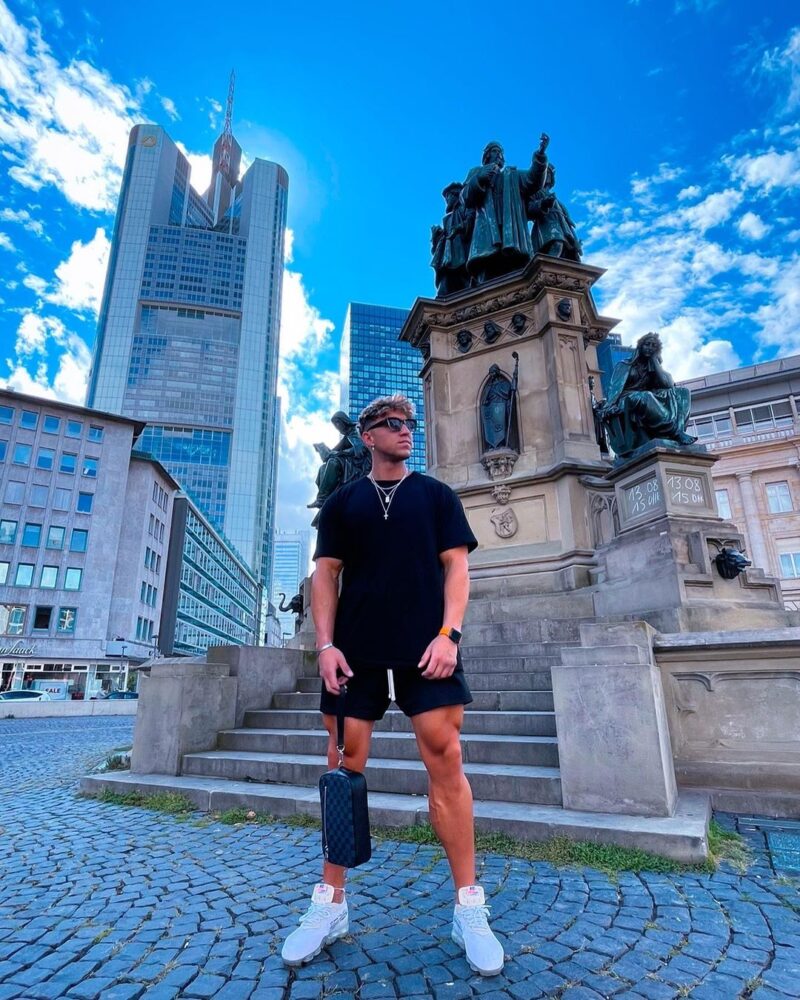 With the release of “Mind,” Joey Fowler makes his musical debut. Until a few weeks ago, no one knew who he was as a musician. He has, nevertheless, been on everyone’s mind since the publication of this song. His appearance was unexpected and unwelcome. However, no one is angry because his music is well-liked.

Joey’s talent is excellently exemplified in the song “Mind.” Since their release, his writings have been highly appreciated by his admirers. The songs have gained a lot of traction on the internet. He released a three-track EP this year. As the number of streams continues to rise, all of the tunes are doing well.

Check out “Mind” on Spotify: