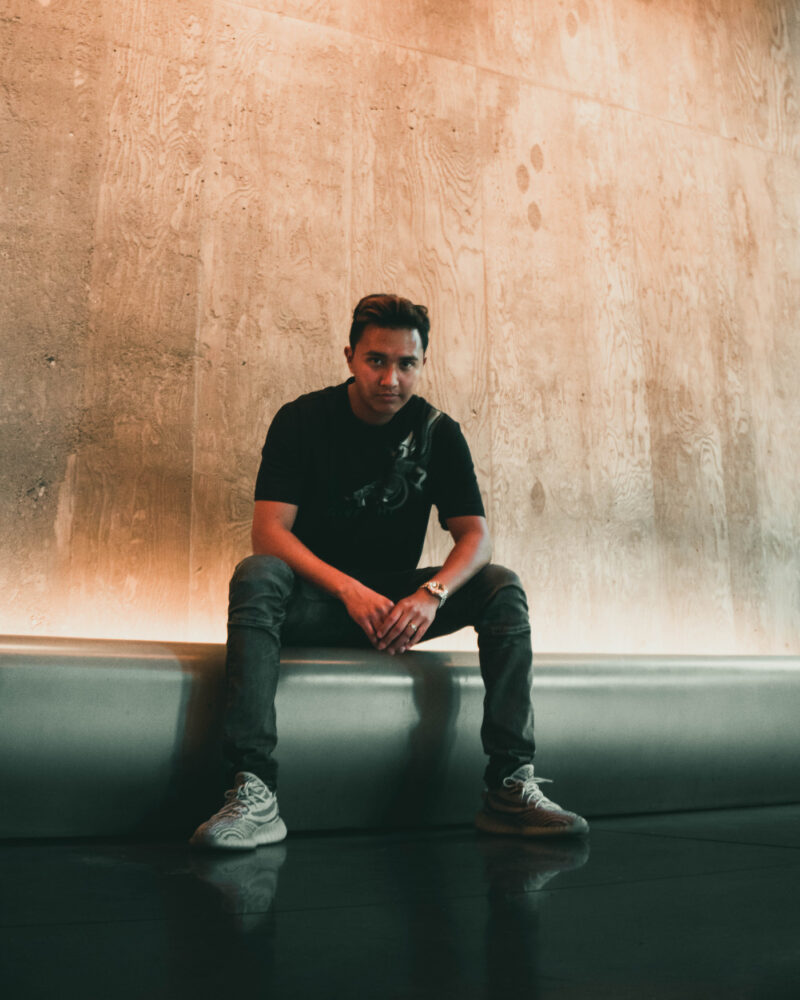 Anish Pradhan examines the origins of his musical career and reveals us his beginnings in his new music single “Secrets.” The song takes the listener on an emotional roller coaster. Following its debut, the song immediately soared to the top of the music charts. Fans from all around the world have already acknowledged Anish’s talent.

Anish is aware of what his followers expect from him. He’s been exposed to the kind of music that New Yorkers enjoy, and he’s customized his own music to meet their needs. His admirers all look to be having a great time.

Anish’s capacity to express himself via music is seen in the song “Secrets.” He is based in New York City and enjoys traveling. As seen by his work, his art reflects his exposure to many cultures. As a result, listening to the music is a lot of fun.