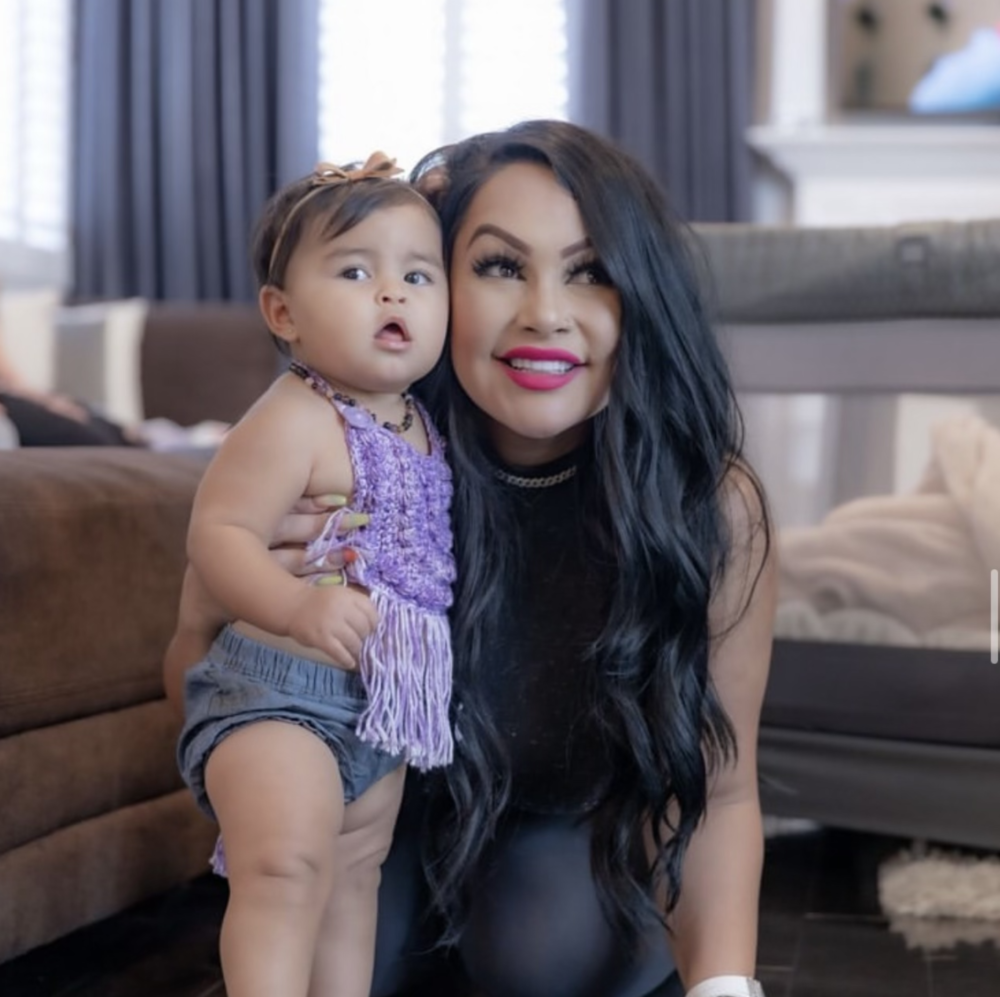 Modeling is a kind of artistic expression. It is the capacity to recognize the beauty in things in your own distinctive manner. In many respects, modeling is akin to music. You use music to communicate with the rest of the world. That is exactly what Hazelle Gomez is doing.

“Midnight” is Hazelle’s first single. Despite being her first, the song does not seem like the work of a rookie. This is because Rumor Records aided her in the composition of the song. Hazelle, who appears to be a novice, has been transformed into a musical prodigy. In this case, we must also acknowledge Hazelle’s talent.

She is a model that is well-known all over the world. She has worked with a range of companies and has been published in a number of publications. She also resides in Los Angeles. It’s clear that she adores having fun. Following that, she began to demonstrate an interest in music. Her adoration evolved into a passion, and she got engaged in the world of music.

Hazelle’s music is available at: