“Motions” has listeners up and dancing. The brand-new hit single from Kelly Kay is out now!
Advertisement 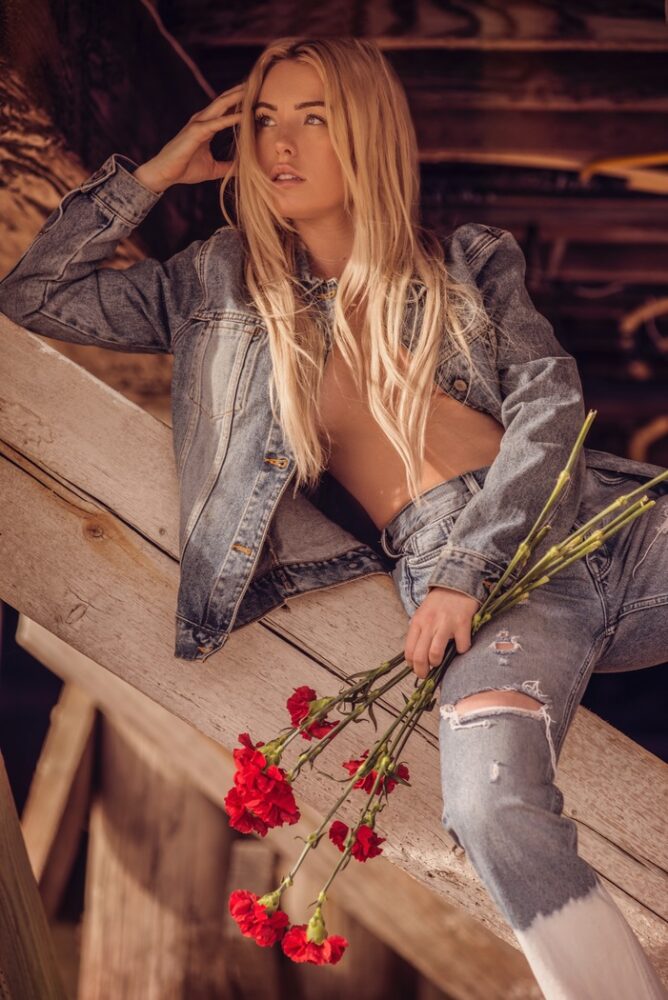 Kelly Kay’s most recent single has rocked the music business to its core. The album “Motion” was just published. It has performed excellently thus far. Fans have reacted well to the song, and it looks that everyone like it.

Kelly is most recognized for her modeling profession, while being a relative newcomer to the music industry. Kelly has worked with a variety of companies and organizations and has a lot of experience dealing with people’s expectations. She’s refined her capacity to read people’s minds. She incorporates that talent into her songs as well.

Kelly is a relative newbie to the music scene. Despite her musical abilities, she has chosen to employ the help of Rumor Records in the production of her EP. Kelly has worked closely with Rumor Records to ensure that her input on the production is heard. As a result, they were able to produce music like this, which is really pleasurable to listen to.

You may listen to Kelly’s music on Spotify here: