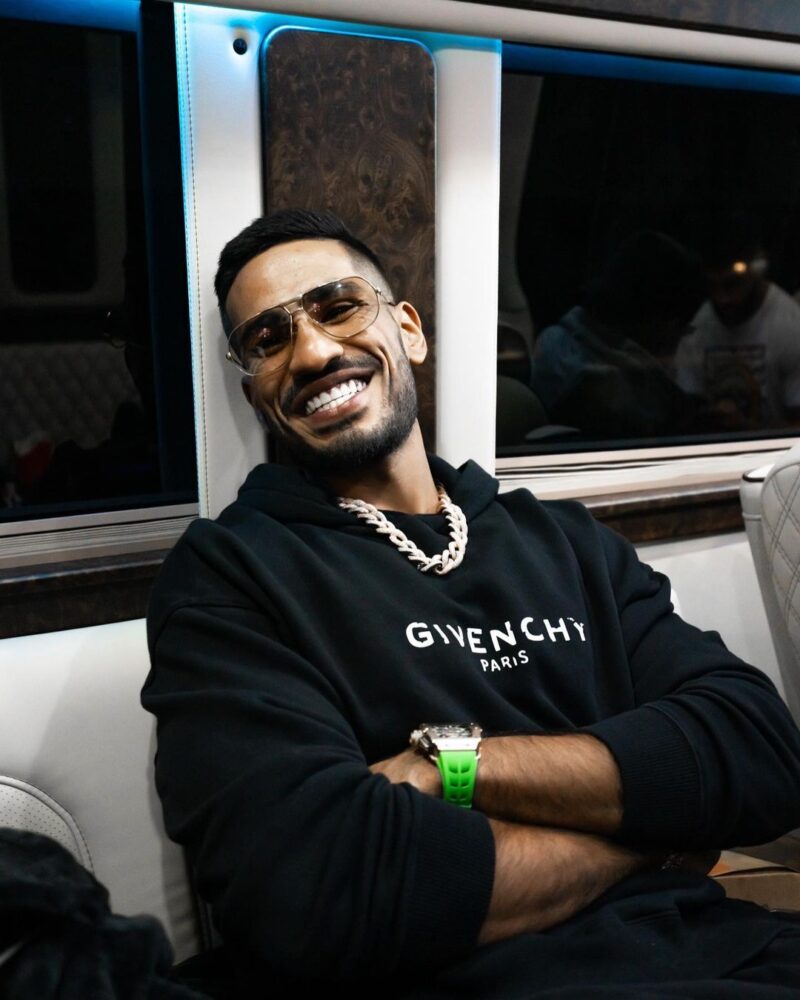 Neelesh Alwani makes his musical debut with the release of “I’ll be here.” No one knew who Neelesh was as a musician until a few weeks ago. However, since the release of this song, he has been on everyone’s mind. His entrance came as a surprise and was unplanned. No one is unhappy, though, because his music is well-liked.

“I’ll be here” is the song that best represents Neelesh’s ability. His writings have been well received by his admirers since their publication. The songs are presently being extensively shared on the internet. This year, he released a three-track EP. All of the tracks are doing well as the number of streaming climbs.

Neelesh has provided us with “I’ll be here” with the help of Rumor Records. The appeal of the song stems from its unusual musical style. We can’t help but wonder what else Neelesh has in store for us as the song’s popularity grows.

In this article:Artist, Music, Neelesh Alwani