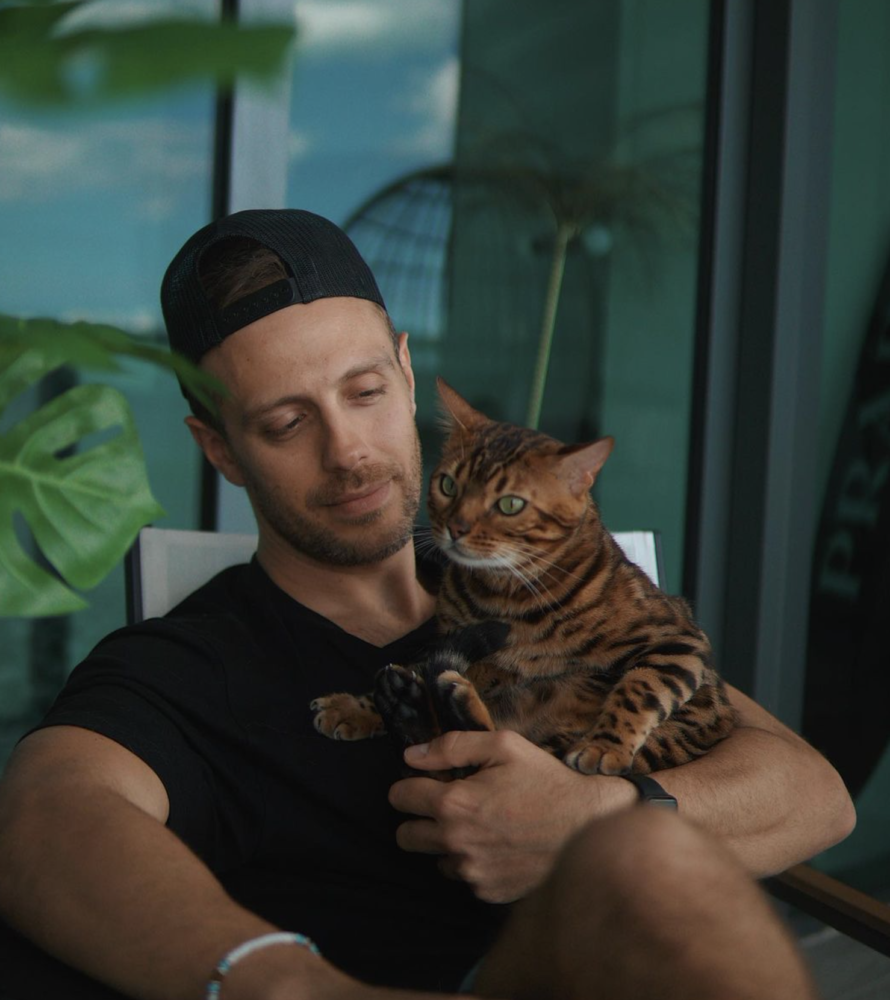 Everyone was surprised when Patryk Tracz released his new song, “Thank You.” After it was released on streaming services, the song quickly became a viral sensation. There are people all across the world that admire Patryk’s artwork. Listening to the song, it’s clear how much work went into it.

A self-taught artist, Patryk has always expressed himself via painting. In his work, he is able to portray his thoughts and feelings in a unique way. As a musician, he employs the same tactic. Songs are the vehicle through which he communicates his emotions. His music thus provides an entirely new experience every time you hear it.

Following Patryk’s debut single, “Thank You,” he’s been making waves. This song has solidified his reputation as a musical genius.

Advertisement. Scroll to continue reading.
In this article: