PJ Matlock punches way above his weight class with his track, "The King"
Advertisement 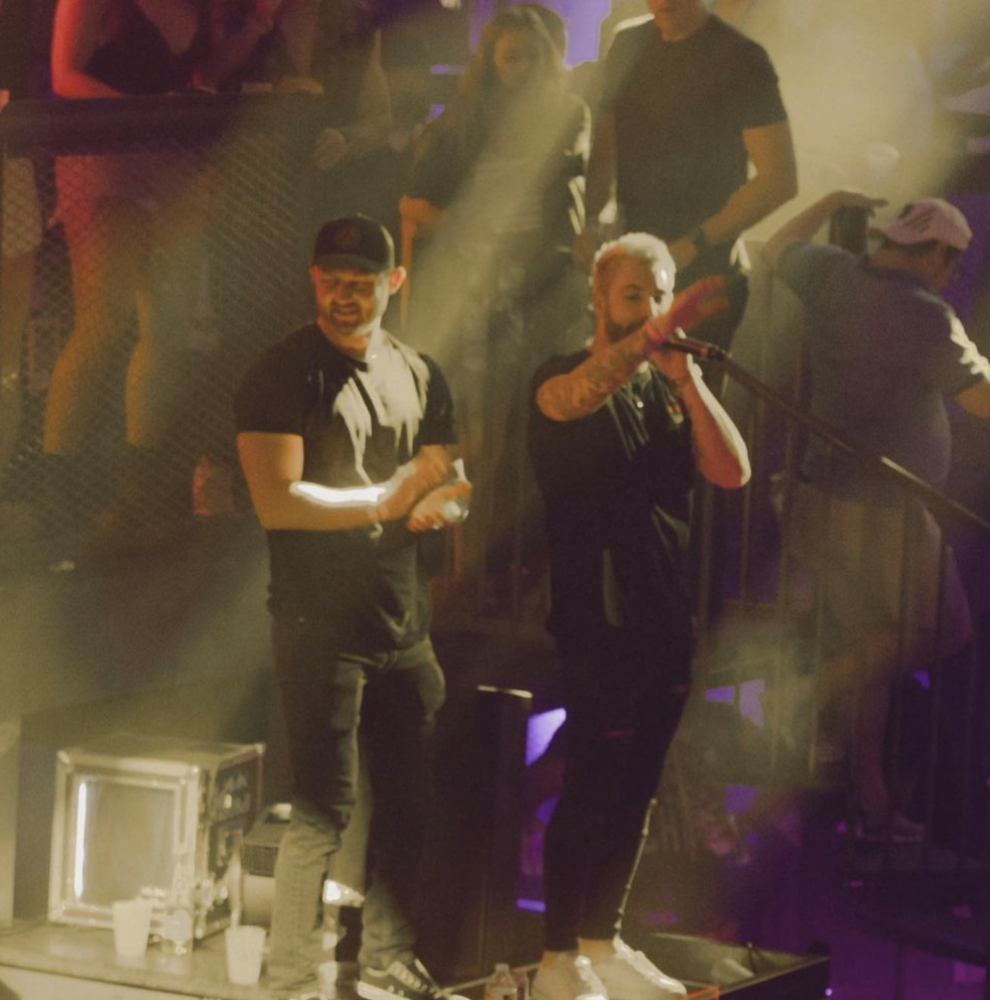 PJ Matlock’s newest song, “The King,” was recently published. The song has amassed a considerable internet following since its release. It became viral within a few days after being published. The song’s catchiness, along with Pj Matlock’s excellent music, has resulted in a masterpiece.

Pj Matlock is new to the music industry, but he is not inexperienced. Pj Matlock has three singles released this year. Listening to them, you can sense the depth of emotion Pj Matlock has attempted to inculcate in them. This is especially evident in the song “The King.” It’s a nice song that will appeal to folks of all ages.

“The King” provides the idea that the music may be played continuously without getting monotonous. Whatever it is about the song, that makes you want to listen to it over and over, no matter how many times you hear it. That says a lot about Pj Matlock’s capabilities.