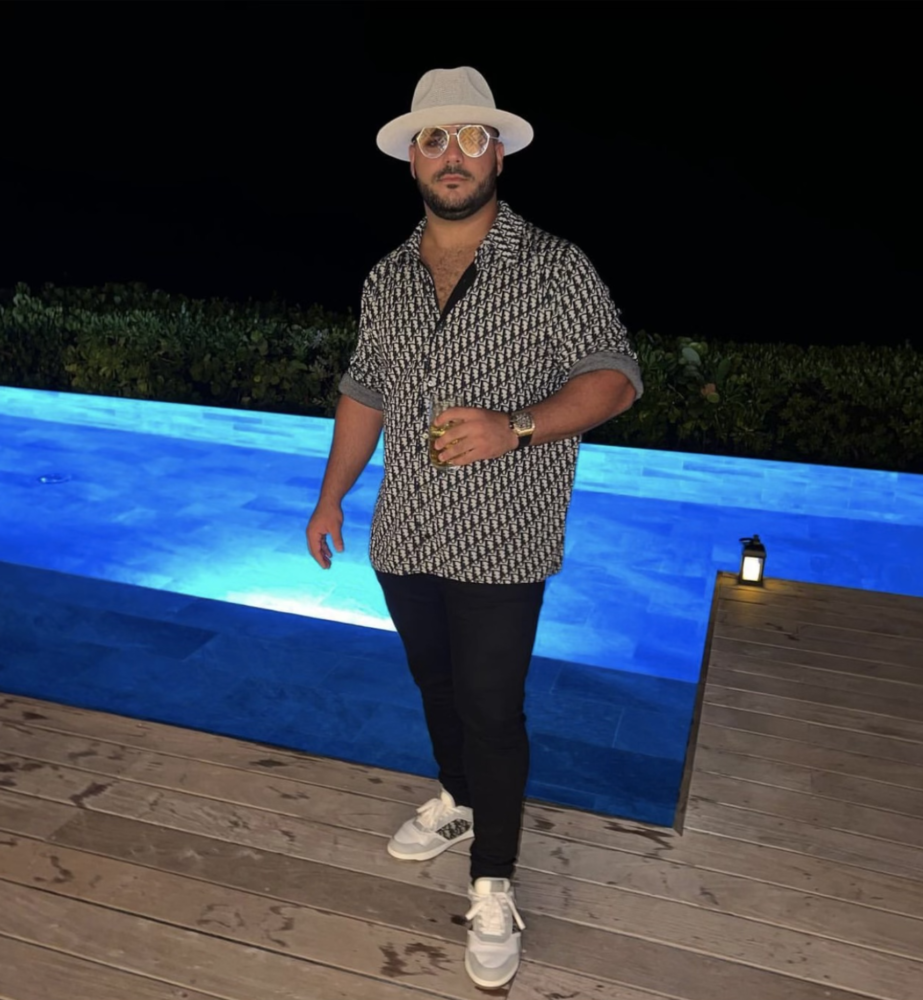 Shalom The One has released a new blockbuster single aimed towards all dancers. The new song “Over Thinking” had fans up and dancing. The song has quickly risen to the top of party playlists around the country. If nothing changes, the song will become an international success.

Shalom’s most potent gift is his capacity to read people’s minds and understand their motivations. His exposure to the music, along with his own imagination, resulted in some very amazing works of music. Despite his lack of expertise in the subject, his art has earned high praise from his admirers. We’re excited to see what he has in store for us over the next several days.

“Over Thinking” is, without a doubt, dance music. The audience is having a fantastic time as they begin to dance to the music. Listeners can’t stop dancing once the song starts playing on the playlist. And once they begin to dance, they don’t stop until the music ends. It’s easy to understand why the song is so popular right now.

Listen to “Over Thinking” on Spotify:

In this article:Artist, Music, New Song, Shalom The One