The newest release from Samaha Studio, “Alive” takes the scene by storm
Advertisement 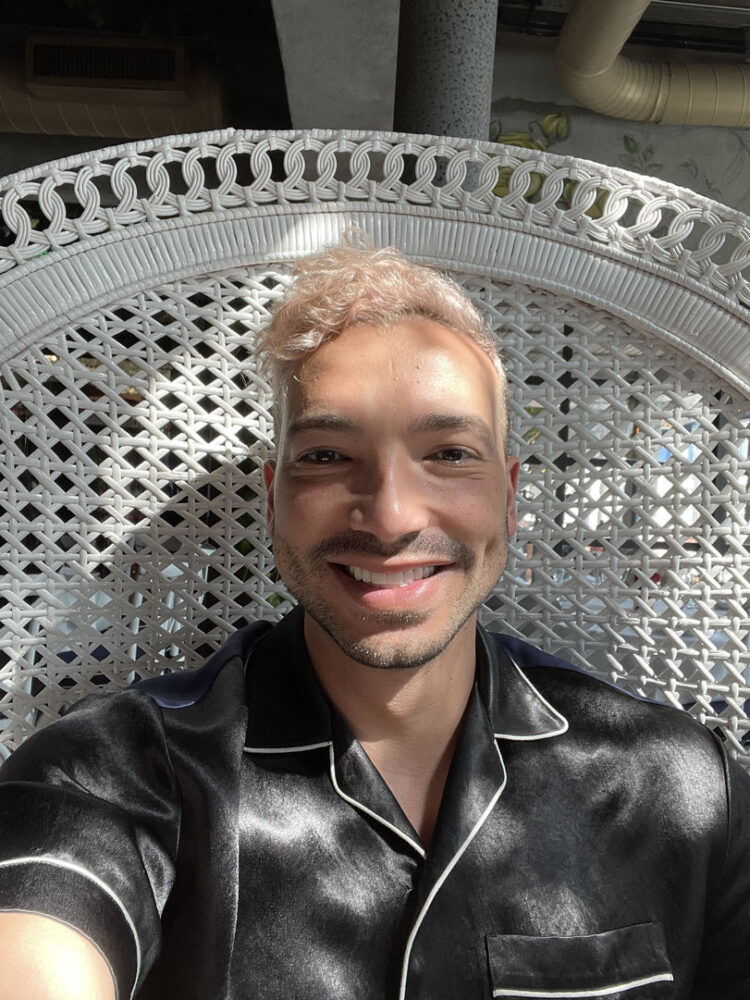 In recent weeks, “Alive” has quickly risen to the top of the charts. Samaha Studios has become well-known as a result of the song’s ever-increasing popularity. The song’s popularity has never been seen on this extent before. He has quickly become tan overnight superstar.

Samaha Studio is now regarded as a dark horse in the industry. This terrific LA musician appears out of nowhere and has lately released a superb EP. His musical composition skills are outstanding, and it is clear that he is influenced by performers such as David Guerra and Tiesto. It’s no surprise that his fans enjoy his work.

The mastering and production of “Alive” were done by Rumor Records. When composing this track, they paid close attention to even the smallest details. Throughout the song, their attention to detail is palpable. It’s unsurprising that they make you want to dance just by listening to them.

You can find the entire EP on Spotify here:

Check out Samaha Studios and their latest releases and updates on their Instagram at: