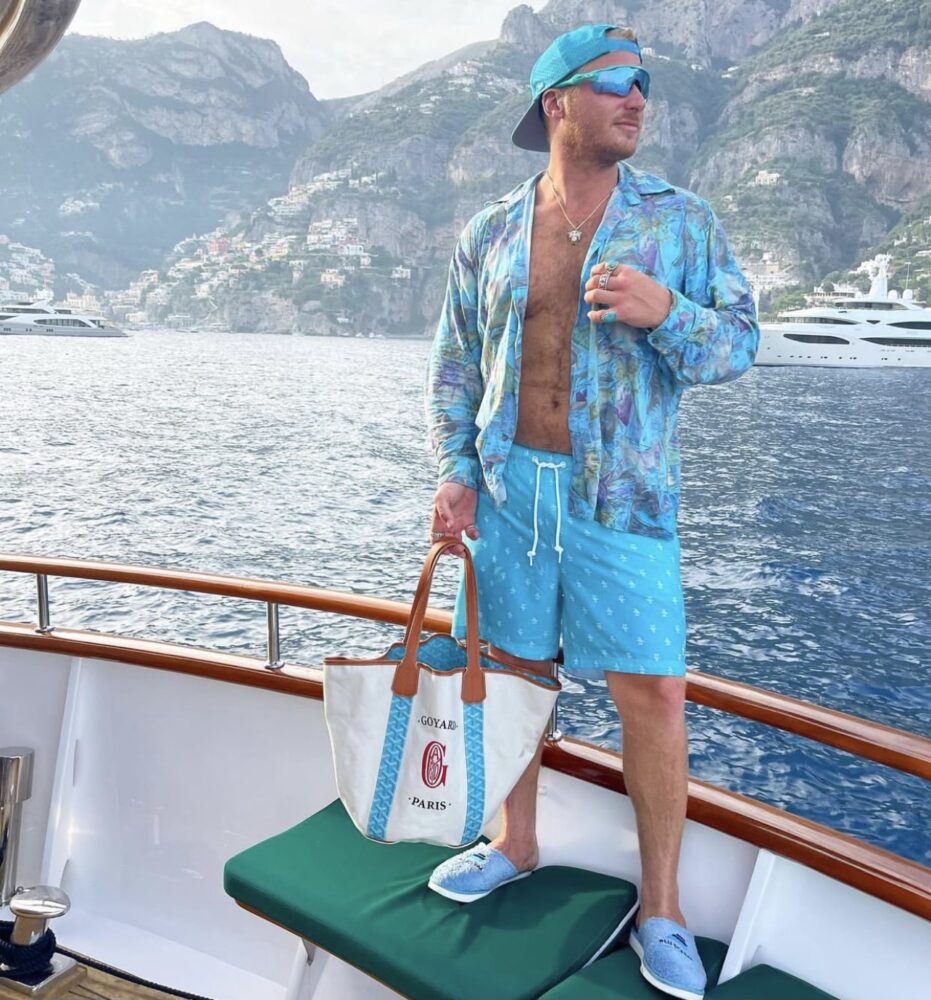 It’s time to go on an emotional journey with Skyler Hauswirth’s latest creation. The song has gone viral since its release and is now trending on all major social media platforms. The song has become a worldwide smash among music fans. They hope to hear more of this type of music in the future.

Skyler’s career in music is just getting started. He was almost unknown in the music industry until the release of his EP. After the album’s release, his stardom surged. He became well-known among the general public. What was the catalyst for his fast rise to fame? Listening to one of his songs might give you a better idea of who he is.

Rumor Records handled the mixing and mastering of “Abstract.” During the recording procedure, they paid special attention to the smallest of details. The song expresses their undying devotion to one another. That they make you feel happy is no surprise.

To check out “Abstract” go here:

You can also check out his EP here. For more on Skyler make sure to give him a follow at:

In this article:Artist, musician, SKYLER HAUSWIRTH