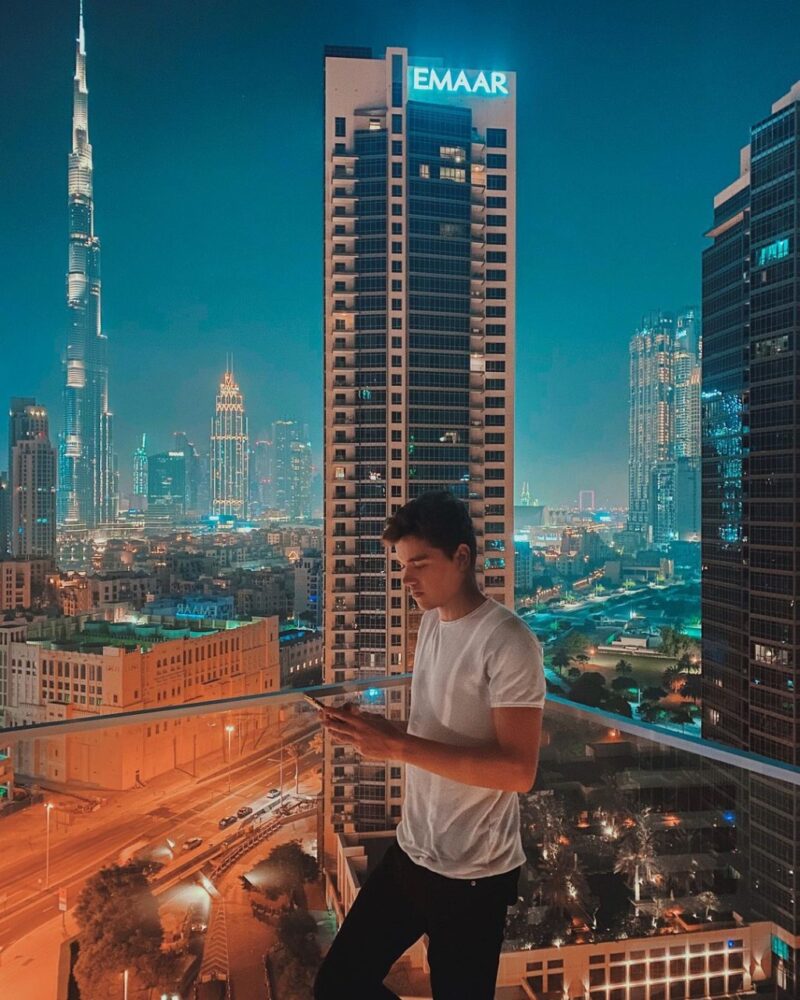 Previously, Vianney Merian delighted us with his debut single. “Underground” is his new single, and it’s another banger of a track. The song has been published globally and has begun to gain traction among his admirers. We want to hear more of his work as soon as possible since he has such raw ability and expertise.

Vianney Merian, a Miami native, is no stranger to house music. His career as a musician, however, is brief, given that no one knew who he was until a few months ago. That is no longer the case, as he has swiftly established himself through his music. His talent stems from his own inventiveness something he has picked up from his work as an entrepreneur.

The title “Underground” indicates that the listeners will have a good time. When the tune is played, listeners may feel their stress dissipate. It’s no surprise that he’s become so popular in such a short period of time. If things continue in this manner, we may expect to hear his name as a musical superstar very soon.

You can listen to Vianney’s music here: