Do Commercial Tenants Really Have Rights? DAVID VS. GOLIATH

Time to Consider Moving To Miami 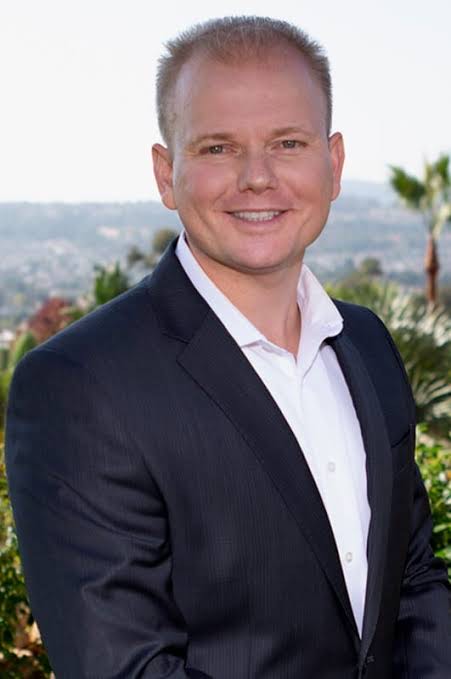 Sergei Kaminskiy, an American-based entrepreneur, Investor, and real estate agent has always had a passion for remodeling business. When growing up, Sergei has always dreamed of having his own successful business. In his youth, he knew one thing for certain, that he wanted to serve people on a massive scale. At the age of 7, Sergei’s family moved from Siberia, Russia to the United States, California where he spent most of his upbringing in California.

After finishing high school, he moved to San Diego and started working for a full-service remodeling company in Rancho Santa Fe. Then he left the company and started working for a much-respected framing company. As soon as, Sergei and Elena got married in February 2005. The following month, the couples launched their first company, originally known as “SDC Handyman Service Plus”. What started out as a small handyman operation has grown to a full-service design and remodeling company. The company grew rapidly within a few years and was able to get a contractor’s license. Sergei and his wife decided to rename the company Kaminskiy Design and Remodeling.

Sergei Kaminskiy has been working tirelessly to become the success he dreamed about. For him, it goes beyond the numbers and the profit. It’s about being true to yourself and what you believe in. By being humble and appreciative, Sergei has been able to center himself and his success and continue to move forward instead of being blinded by the blatant success. If you’d like to hear more about Sergei Kaminskiy, you can follow him on his personal Instagram here as well as catch him on his website here.