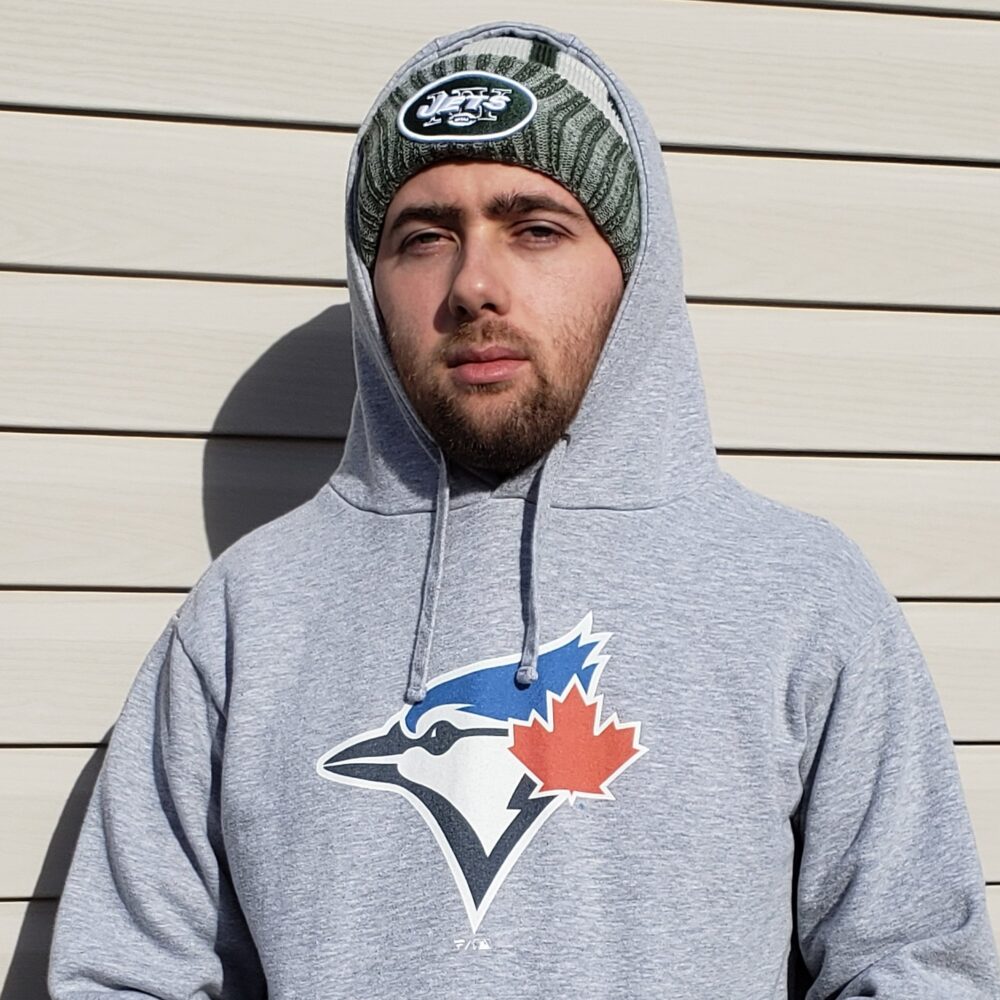 It used to be that playing video games was something people did just for fun, but now, people are able to make millions off playing, while also creating engaging content for fans to watch.

One such content creator and gamer is Kevin Lee, who has tens of thousands of streams and fans via his YouTube channel that has viewers watching him play and compete in MLB: The Show, a baseball game where Kevin is pretty much the league champion.

And while many of us here rather be on the sandy beaches and outdoors, Kevin would rather be inside gaming and having fun with his online fans while making the big bucks.

We spoke to Kevin to learn more about his passion, work, and the game he loves so much!

What misconceptions about gaming do you want to clear up?

I think the main misconception is that we are all lazy and don’t work hard, especially if you have a youtube/twitch channel. One thing I always see people say is that people who stream or have gaming youtube channels don’t work hard, and ok sure, we might not have the most physically demanding job, but the mental aspect is huge.

One day you can have a really good performance where a video or stream does really well, then the next day you can have a day where a video or stream didn’t perform so well, and you have to deal with that pressure every day. I know I have worked very hard on my youtube channel, I edit my own videos, create my own youtube thumbnails, and sometimes that can take all day. Editing is not easy.

Well, Gaming is huge, I think some people don’t understand just how large gaming is. I heard something once saying that gaming has been larger than the movie industry, which I have no idea if that’s true but I heard someone on tv say it once, which I would 100% believe if it was true.

Sponsors are something that can be huge for you, especially if it is with a company that you thoroughly enjoy. YouTube as a platform itself is massive, you can’t go anywhere without hearing somebody talk about a video of something they saw online. So many people watch YouTube every day, and there are so many opportunities that you can create for yourself if you work hard on growing your channel.

What about MLB: The Show first attracted you?

Baseball is my favorite sport and always has been. Growing up I played many baseball games, they have always been some of my favorite video games to play, so MLB The Show will always be a game I enjoy just for the fact I like baseball so much.

How do you keep your content “fresh” so people keep wanting to watch you?

I try to come up with ideas that I haven’t seen done before, and that can be hard. On YouTube, it’s hard to do something that somebody already hasn’t done before, but trying to brainstorm video ideas that I feel like are different is one way I try to keep my content fresh.

What advice would you give to other creators out there?

I know this is the most cliche answer maybe of all time, but it is the truth. If you just be yourself and not try to be somebody you’re not then you have a good chance of growing if you stick with it. I think most viewers on the platform can tell if you are being yourself, or if you’re trying to force something.

The hot Miami beaches or staying inside to play? Which do you prefer?!

To be honest with you, I would choose to stay inside to play video games every day of the week. I’m not a big fan of humidity, I was born in an area where the humidity is awful in the summers and I just melt and lose energy. I do like to be outside though at times, just not for long periods if it is too warm. I am a very boring person.

Do you think you ever would have made it as a professional MLB player?