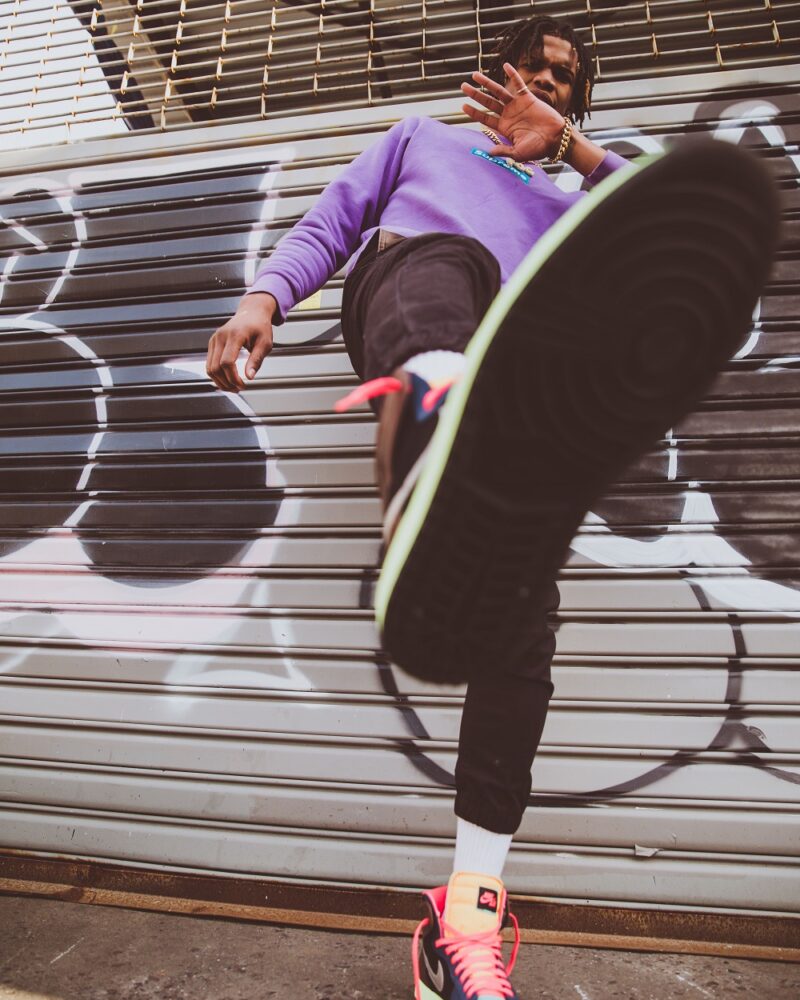 Son of Mars was born and raised in the Caribbean Islands of Trinidad and Tobago, he moved to the US in 2015. Spending time between New York and Atlanta, Mars discovered his passion for music in 2019 when he attended the University of Rochester. It was at the university he was able to pursue music production while furthering his interests in Finance and entrepreneurship. He recalled when he was younger than his peers and family members in Trinidad would often refer to him as “Demi-God,” a name that has stuck with him in the later years.

The newcomer is starting the year off strong with cosigns from some of music’s most powerful collectives, collaborating with Grammy-winning producer Alex Chiger in the spring of 2021. Hinting at a debut mixtape coming sometime this year, the artist is on a roll with another visual off of his latest EP Son of Mars.

His experiences have laid the foundation for the young artist to have a wide array of cultural influences and musical talent. His previously released singles “First Born,” “Watch Yourself,” and “Anakin” have been starting to gain more and more attention as it elevates from the underground world into the mainstream universe. Fast forward to age 21 Mars’ aspirations have grown further and he is hard at work on his debut mixtape due for release next year.

(Q) Last year you signed with FamilyOverGold Entertainment What made you decide they were the best fit for you?

I signed with the FamilyOverGold label because what they do is more than just a label. Since day one their approach has been to develop me as an artist and really try to better my music. I’ve seen people leave a label the same artist they went in as, and that was a big concern for me. The individual love and focus I get here is why I’m forever FØG

(Q)Is there anything you’d like to let your fans know?

If you got a dream then make a plan to follow your dream. Everybody in the world can dream, but only you can plan your future