Uniting the World through the Legacy of Genghis Khan
Advertisement 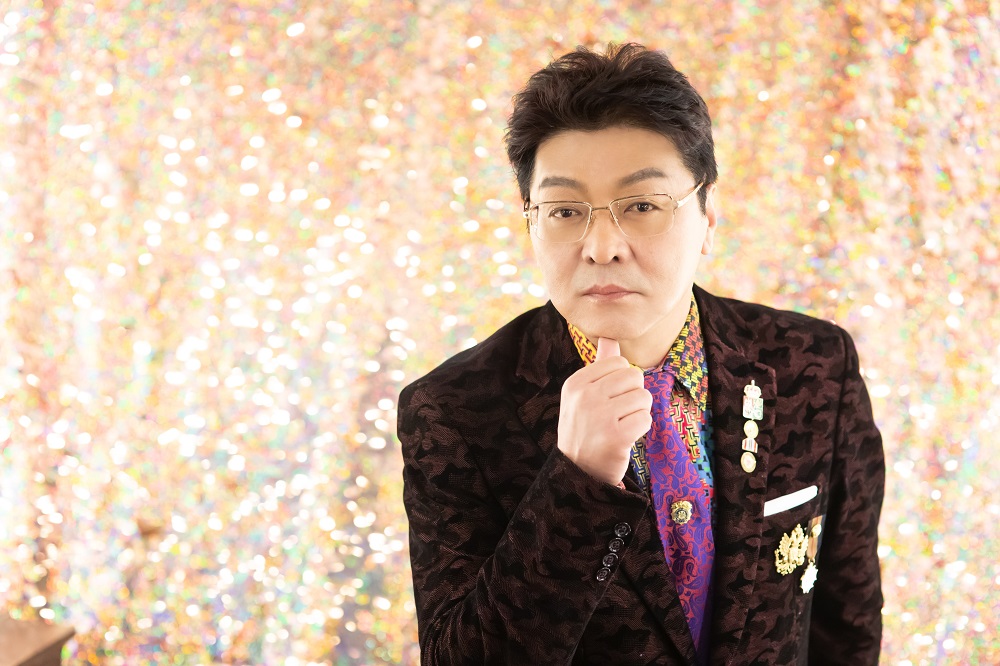 What makes the world a better place? Economic unity? Pan-continentalism?  In an increasingly globalized world, there’s a need for communication beyond the scope of economics and politics.

To bridge the cultures through diplomacy is the key to our success of humanity. Prince Steven Jorchen Borjigin, the 36th generation heir of Genghis Kahn believes that our world needs more cultural unity.

In President Xi Jinping’s words “Community with shared future for mankind, more accurately translated as a community of common destiny for mankind” is the core of our future. Cultural renaissance is blooming in this social media age, yet the substances need more refinement.

This is where the traditional culture of warriorship, friendship, and faith all come together. Prince Steven Jorchen Borjigin founded his Borjigin International Organization to promote this idea of cosmopolitanism. Through dialogues with politicians, artists, and leaders of social and community affairs, Prince Steven works hard to promote peace through cultural sharing and private-public partnerships.

Residing in New York, Prince Steven’s voice is now heard worldwide. He is tirelessly spending his time advocating the goodwill of peace and common understandings. “You may look like a yellow, white, brown, or black, but see our blood is all red”,  Prince Steven often jokes.

From war to peace, that’s the evolution of our world. Genghis Khan showed us how wars can transfer into the unity of lifestyles, languages, and cultures. Genghis Khan generally advocated literacy, religious freedom, and trade, although many local customs were frowned upon or discarded once Mongol rule was implemented.

Currently, Prince Steven Jorchen Borjigin is also supporting the UN agenda on environmental sustainability. Agenda 21 is a comprehensive plan of action to be taken globally, nationally, and locally by organizations of the United Nations System, Governments, and Major Groups in every area in which human impacts on the environment.

As we are at the historical junction of making the world a better place, Genghis Khan’s family legacy of uniting 16 million of its offspring cannot be ignored.  This is also confirmed by modern science, in 2003 a groundbreaking historical genetics paper reported results that indicated that a substantial proportion of men in the world are direct line descendants of Genghis Khan.