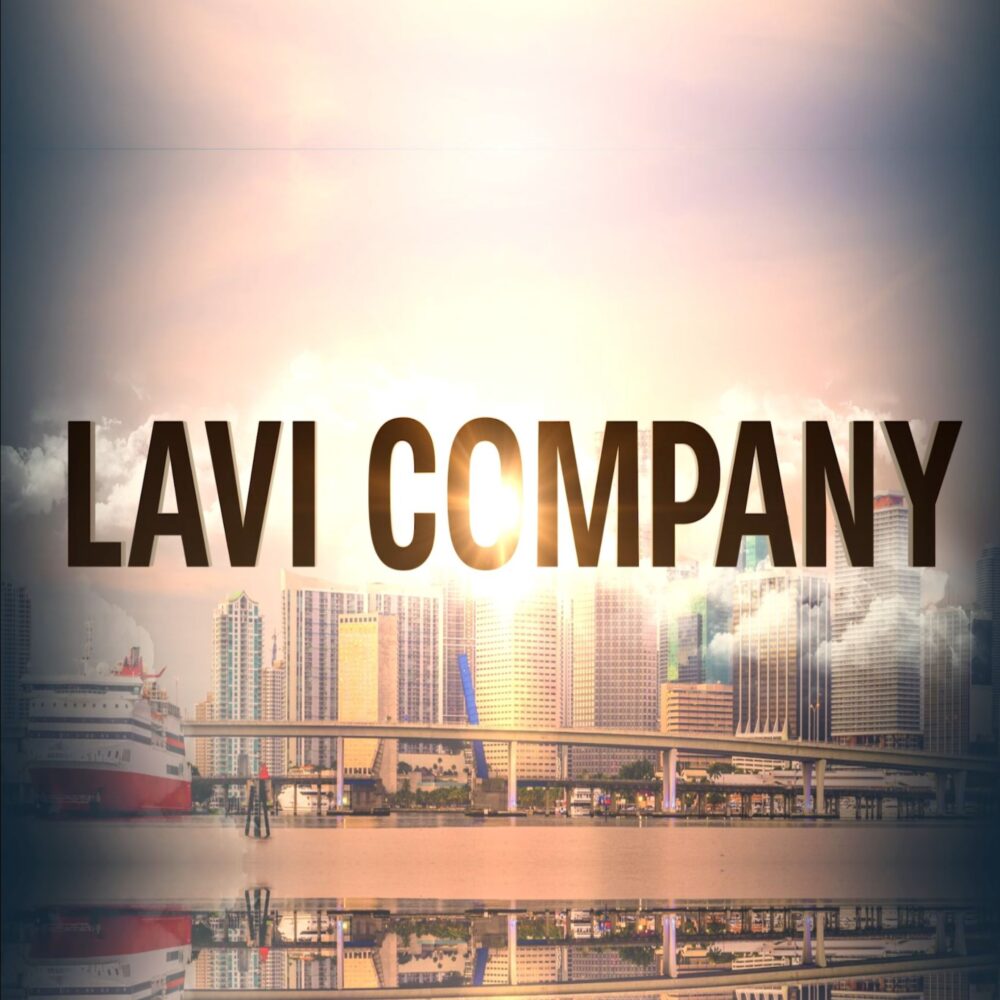 Ariel is an International Film Producer, Screenwriter, and Actor. So begins his entry on IMDB, and it’s not wrong.  It’s the stick figure, but there’s a photorealistic painting behind the man – a dream, a struggle, a journey, and many, many victories. His films won 45  awards and have been nominated for 26 more, for his films, which have screened in dozen countries.

He produced 14 films in the US, Mexico, Nigeria, Dubai, and Canada. You’ve probably already seen something he’s produced and don’t even know it – most notably “Metanoia ” and “Dangerous Silence”. He owns the Lavi company based in Miami, Florida.

Ariel Lavi wants to bring his forward-thinking and quirky style to the biggest stage on the planet Lavi turned his attention to the Mexican LGBTQ science fiction film “Metanoia”. In the short, a mysterious package shows up at the doorstep of a married couple whose relationship is already a little strained. The cast includes the famous Mexican actress, Jessica Decote.

The film also stars Laura di Luca and Carlos Hendrick, written by David Alejandro Gigena -Kazimierczak and directed by Moran Avni. Despite the presence of well-respected talent, it was Lavi’s efforts that pushed the project across the finishing line, and its success is well earned.

ARIEL LAVI- The New Star of the International Film Industry

Ariel Lavi’s next big win came in the form of “Dangerous Silence”, which he both wrote and produced, while Adetoyi Adeyinka directed the film.  The short film tells the story of three individuals caught in a cycle of sexual exploitation and deceit and stars Olaide Almaroof, Otega Igho, and Jemima Adeyenka.

Ariel is still at the beginning of his career, there’s no questioning it.  His films have screened in theaters literally all over the world, from Los Angeles to Mauritius, winning more than 45 awards in the process.

With such widespread success, both demographically and geographically, it’s only a matter of time before his big Hollywood dream becomes a reality.  The best part is, the rest of us get to enjoy the fruits of his labor along his journey to the top, of which there are sure to be many.