Goth Artist Kobenz, Emerging as a Musician of Contention
Advertisement

Why Make Moissanite Rings a Part of Your Style Statement?

Ellen Alexander: "I wrote a song for a friend, but it turned out to be for the whole world" 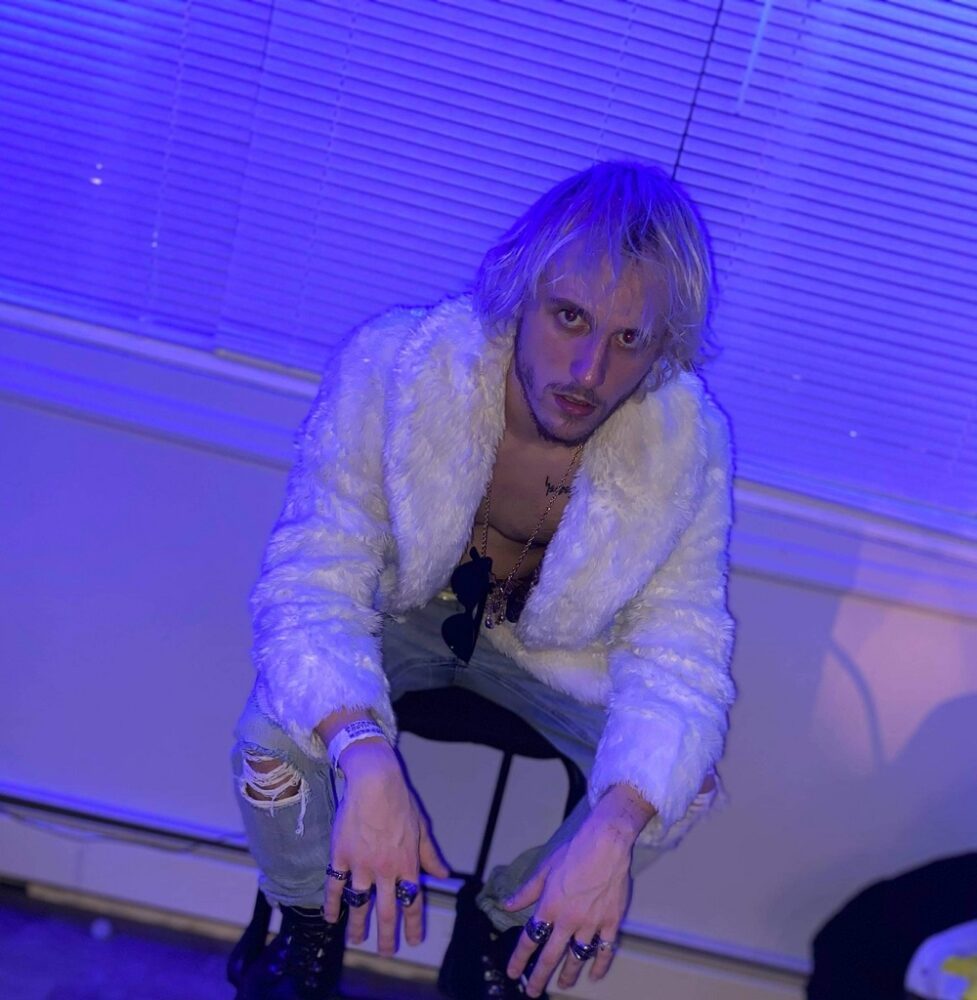 Goth Artist Kobenz, Emerging as a Musician of Contention

Alternative Artist, Kobenz, popular for his unique style of Goth rap, is fast emerging as a musician of contention. He might be the new kid on the block, but the artist is trending on many musical platforms. He is fast becoming everyone’s favorite with his ability to connect with listeners by churning out music with a message. Kobenz revealed that Kurt Cobain is one of his biggest role models, and it is subtly noticeable in his unique Gothic-Rap.

Since the start of his career, Kobenz has shown a steady rate of progress and now many people are saying that he has the potential to be the next Kurt Cobain of alternative music. Kobenz displays intelligent skills as a musician with superb transitions between Rap and Gothic rock.  Blending the fine lines between the two, a listener easily gets the feel of a Nirvana style tempo but Kobenz is also influenced heavily by other greats like Chris Cornell, John Lennon, and Biggie Smalls.

As an independent artist, Kobenz is no stranger to collaborations. He has worked with prominent names in the music industry. Just recently he released a single Gothbxch with popular Hip Hop artist Spaceman Zack of Wicked, In My Room, and Kill Me Now fame. Kobenz will also be releasing a song with Elton John’s Keyboard player Kim Bullard and his daughter, Billboard chart-busting artist Katy Rose. Next on his list is a collaboration with Lil Tracy, ex of Lil Peep.

Kobenz music is all about passion and connecting with his listeners. His powerful lyrics send out the message that people suffering aren’t alone. A victim of depression himself Kobenz voices his own personal challenges in music hoping it will help those who identify with it. On a musical note, Kobenz unique Goth-Rap is a fluid rendition of vocals that aren’t noisy but smooth and captivating much like his own idol Cobain.

Kobenz is an alternative artist from Minnesota who was always regarded as a rebel for being different. Fighting depression in 2020 was his biggest challenge with the artist spending a brief stint in a psychiatric facility battling trauma from a toxic relationship.

He turned to poetry and music like Goth -Rap and emo-rap that helped him towards recovery. Rather than ignore, he chose to acknowledge his emotional upheavals doing so through music. His debut single was an instant hit acquiring thousands of streams and radio play. It was received critical acclaim for its raw passion and even acknowledged by brands and celebrities.

Through his authentic and powerful music, Kobenz wants to raise awareness of mental health and make sure that others don’t feel alone or alienated because of what they are going through.

Make Sure To Check Out Hip Hop Chains and Shop Speakers at Sonos.com