Mia Martina Empowers Women - ‘Boss Up Your Life: A Girl's Guide to Her Dream Career’
Advertisement 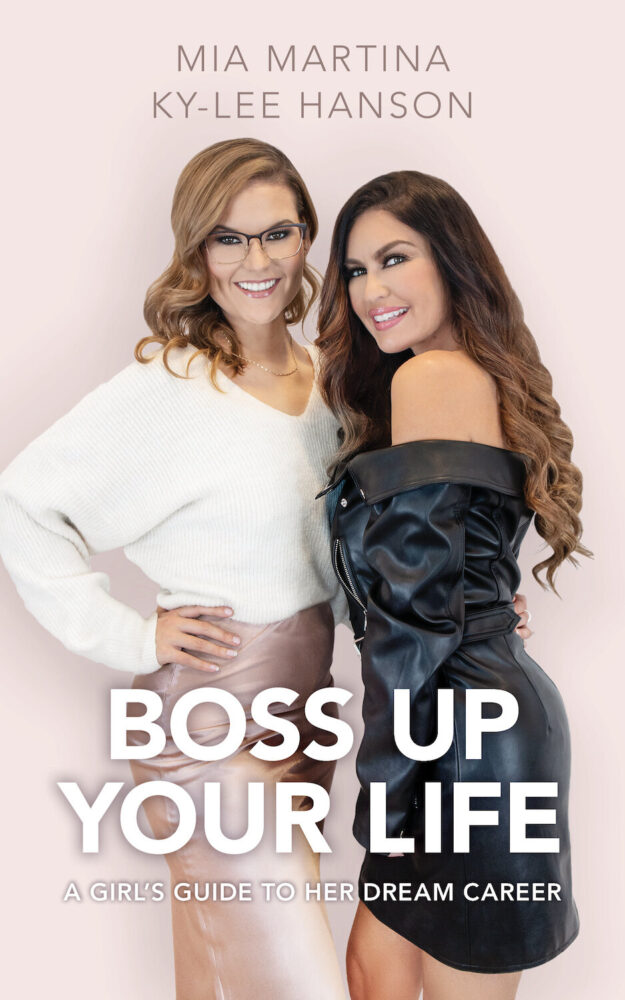 “Empowered women empower women” is the substance of the brand-new book, Boss Up Your Life: A Girl’s Guide to Her Dream Career, from multi-platinum recording star and influencer Mia Martina and Ky-Lee Hanson.

Releasing today, April 8, Boss Up Your Life energizes women to transform their talents into financial affluence, as well as encouraging women to assert themselves while sustaining compassion for other women.

The book narrates Mia’s personal voyage from a small town to become an international recording star and business tycoon, while simultaneously teaching girls the value of self-actualization, including how to develop a mindset conducive to success, the importance of collaborating with others, and distributing opportunities to those around you. In other words, how to translate your dreams into tangible reality, which involves implementing aspirations into action, altering ambitions into occurrences, and wishes into necessities.

Ky-Lee and Mia long for each girl to achieve genuine girl-power, allowing each girl to attain capital and the here-and-now of personal accomplishment. They call it ‘the Bosswoman life,’ where you’re in charge of your outcome, even as you’re innovative and caring, illuminating and supporting those in your sphere.

Doing this demands a radical modification in approach – cooperation and collaboration instead of competitive opposition. The goal, rather than trouncing others, is to enable, help, and inspire others, resulting in win-win scenarios.

Mia and Ky-Lee know whereof they speak. Mia grew up in Saint-Ignace, New Brunswick, followed by studying psychology at Carleton University, where she took her master’s degree. Landing an internship at CP Records was the first step on the road to success. She began singing backup vocals for the label’s artists.

One thing led to another, and in 2010 she released her debut single, “Stereo Love,” which became an international hit. Nominated for a Juno Award for Dance Recording of the Year, Mia followed up with a series of red-hot songs, including eight gold records and two platinum records, as she topped the international charts.

On her part, Ky-Lee Hanson grew up wondering why people’s lives didn’t reflect their dreams. After struggling with her health, Ky-Lee learned how to regain her power. The author of numerous books, as well as a business and motivational specialist, she immerses herself in sociology, human behavior, stress management, and nutrition and health. Her passion is helping people help themselves become successful.

In this article:Boss Up Your Life: A Girls Guide to Her Dream Career, female empowerment, Ky-Lee Hanson, Mia Martina, new book 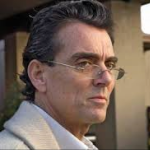