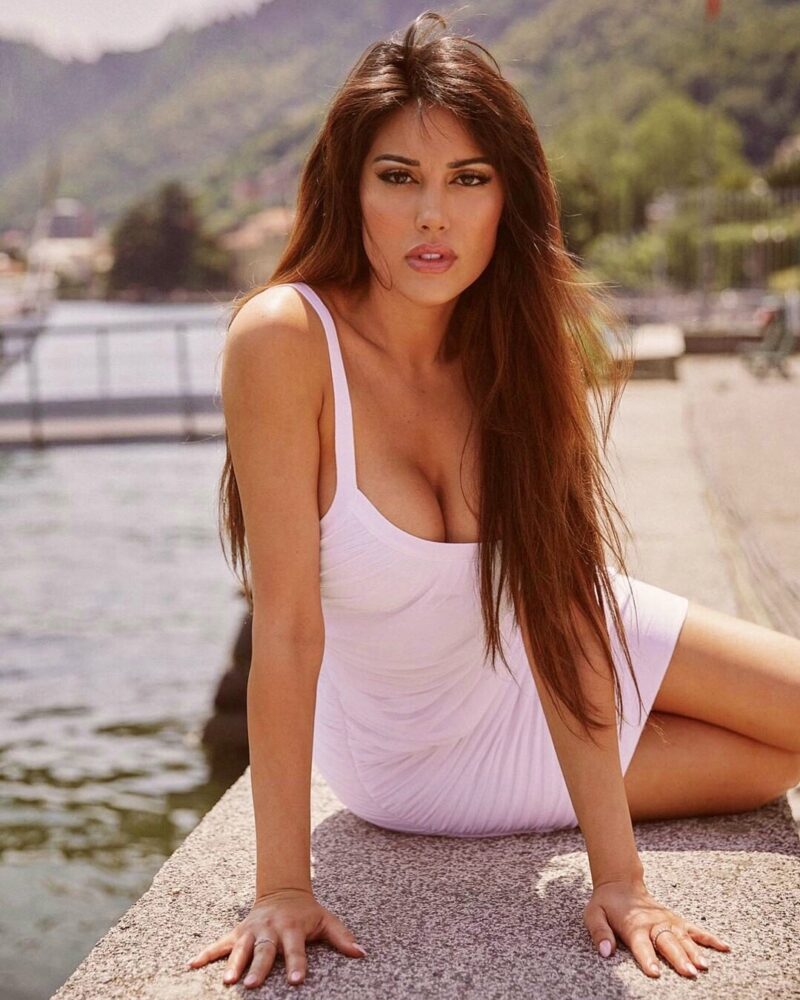 Estrella Nouri is an Internationally recognized fashion model, singer, and actress. Nouri is of Persian descent but was born and raised in Sweden. Her breakthrough in acting was back in 2016 when she was handpicked by Oprah Winfrey and Ava Duvernay for a role in the Emmy nominated show Queen Sugar. While she was shooting this hit series, she recorded her first single, Farari, which quickly became a chart-topping single in the Middle East. In July of 2019, Estrella was discovered by Paul Marciano who made her the new face of Guess Marciano.

Within a few short months, Estrella became a regularly appearing Guess Girl and subsequently walked the 2019 Guess Lake Como fashion show in Italy, was the face of the 2020 Guess Marciano European and U.S. spring look book, shot the 2019-2020 Guess Marciano holiday campaign and became the face of all of the Marciano storefronts around the world. Her latest Guess Marciano campaign is currently published in 7 international magazines, including Elle, Harper Bazar, and Marie Claire. Today we had the opportunity to go behind the brand and chat with her…

Thank you for speaking with me today! We would like to know, how did you get into modeling?

I had a test shoot with an acclaimed photographer for Guess which led to a meeting with Paul Marciano and the rest is history.

What does a typical day look like for you?

A typical day for me starts at 6 am. Quick breakfast and off to set until 6 pm. I’m honored to say I have worked with some amazing clients who make my shoots fun and every day on set is a new adventure. Then I come home and spend some time with my Maltese poodle, Milly and make sure I get a workout in before I head to the laughter factory to perform my world touring standup comedy routine.

How long have you been a Guess campaign girl for?

I started in June of 2019 and by the end of the year, I had my first global Guess Campaign. It was unreal seeing myself on billboards and storefronts around the world. My inner 14-year-old girl was screaming saying girl we did it!! When I was a little girl I looked up to Guess girls – they are iconic and unapologetically woman.

Simultaneously I started my standup career. In 2019 I started opening on a world comedy tour where I performed in front of the royal family in Bahrain, Dubai, went to 5 different cities in Germany, and continued to tour the states. My weeks and weekends consisted of flying back and forth from shooting for Guess to performing all over the world, to also performing my number one song in the Middle East Farari.

What has been your most memorable photoshoot to date?

My most memorable photoshoot is my first ever photoshoot which was my test shoot with Josh Ryan. We shot magic that day and it forever changed my life. My idol is Jlo and I absolutely love how she is captured in photos. So when I found out I’m shooting with the talented photographer, Tatiana Gigi who shoots her Guess/ Marciano campaigns I was beyond ecstatic. I loved how she captured me and shooting with her was effortless.

Who is your greatest inspiration & why?

My mother is my greatest inspiration. She is the definition of strength and love and I’m grateful to be raised by such a selfless woman. She taught me to never give up. She taught me to love myself and be grateful for my blessings.

What is your favorite item in your wardrobe?

I love a great pair of jeans that hug your butt in all the right places and those would be my Guess jeans.

What is your greatest strength?

My greatest strength is my ability to lift others up and allow themselves to see their greatest potential. I strive to do that one day on a massive scale. Also, I don’t believe in ever giving up on your dreams.

What advice would you give to someone looking to get into the modeling industry?

To unapologetically be yourself. You must know who you are in order to not allow the opinions of others to negatively affect you. I personally was told I’m “too curvy” and therefore I’ll never be taken seriously as a model. I refused to believe that and began paving my own way.

What are your goals for the next 5 years?

Growing up I never saw a middle eastern woman on a cover of a magazine, inside of a magazine, on the television, or in a film. I grew up not having a role model that looked like me to look up to. My goal is to be that role model..to show that anything is possible if you dream big! 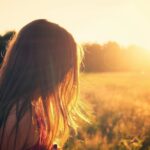