Is Celina Smith a psychic? You’ll change your minds after listening to “Mind Reader”
Advertisement 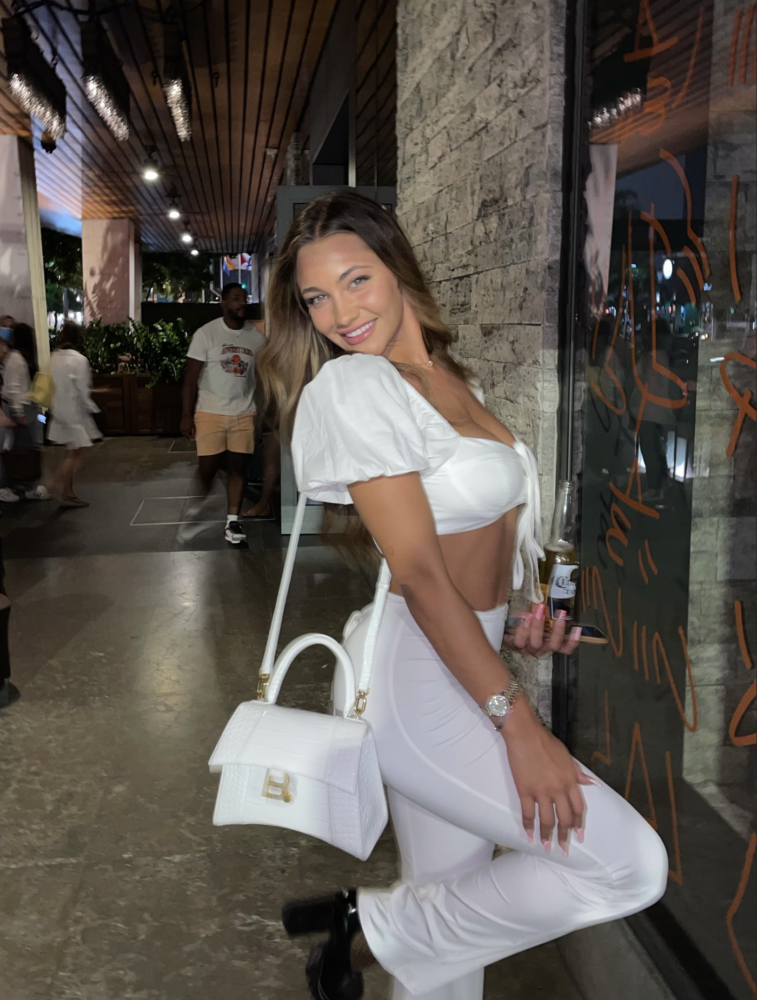 Celina Smith has come up with yet another smash single. She’s a gifted musician who just can’t seem to stop releasing hit singles. With “Mind Reader,” she appears to have read her fans’ minds and delivered exactly what they wanted. Fans are enthusiastic about the new song, and its popularity continues to grow.

Celina Smith has always been a bit of a wild card in the profession. No one knew what to make of her music because she was fresh to the scene. Her music, on the other hand, spoke for itself. The tracks gained popularity within a few weeks of its release, boosting Celina’s professional prospects.

“Mind Reader” feels like an invasion of privacy, but it’s one you’ll appreciate. Celina seemed to read our minds and understood just what we needed: a new twist on house music. And she did a fantastic job on that front. We also look forward to more fantastic songs from her in the future.