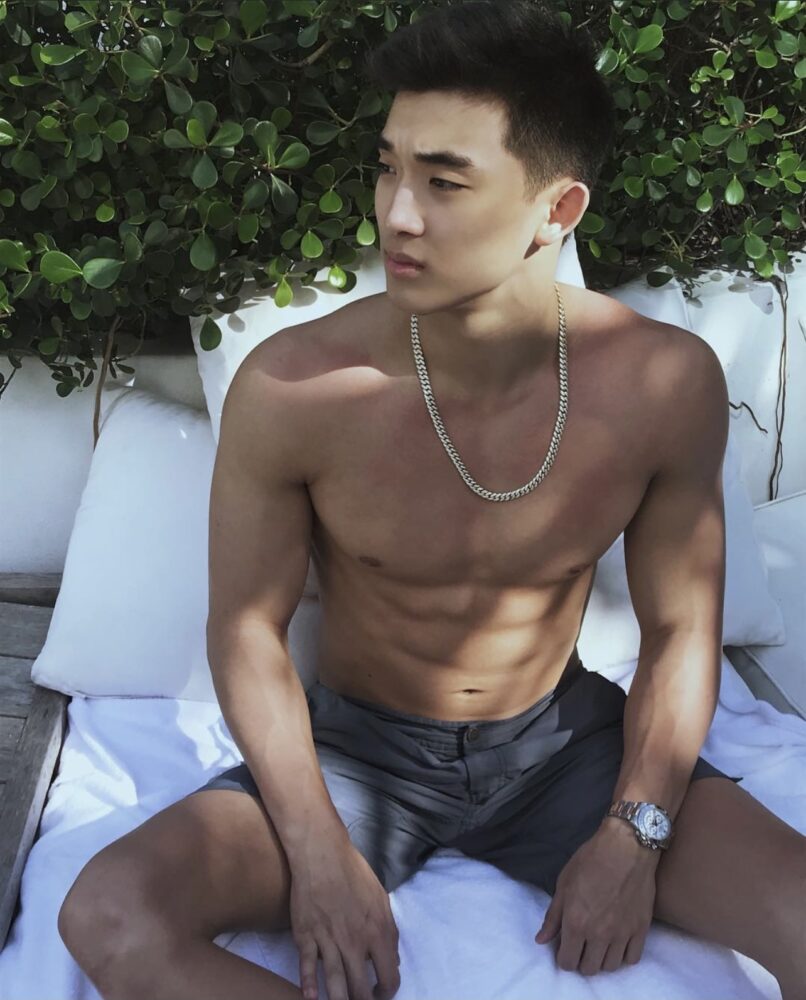 Your Plugs Plug has caught the music industry off guard with the release of his new thrilling soundtrack “Move Like That.” The song takes the listener to another place. Your Plugs Plug has become an online superstar as a result of the song’s enormous success. Your Plugs Plug was always a music connoisseur. He has shown to the world that he is the real deal, despite being a nameless musician who rose to prominence in a short period of time. It’s no wonder that the rest of the world is listening too.

As seen by his song “Move Like That,” Your Plugs Plug has a deep comprehension of music. The song helps in gauging Your Plugs Plug’s raw house music aptitude. This track demonstrates the combination of melodic techno music components.

If you’re looking for the next big thing in house music, look no further. Your Plugs Plug’s music will undoubtedly blow you away. He also released two more singles this year, “Feel Like” and “Think about you.”

And to learn more about Your Plugs Plug check out his Instagram:

Advertisement. Scroll to continue reading.
In this article:Move Like That, Music, New Music, Your Plugs Plug