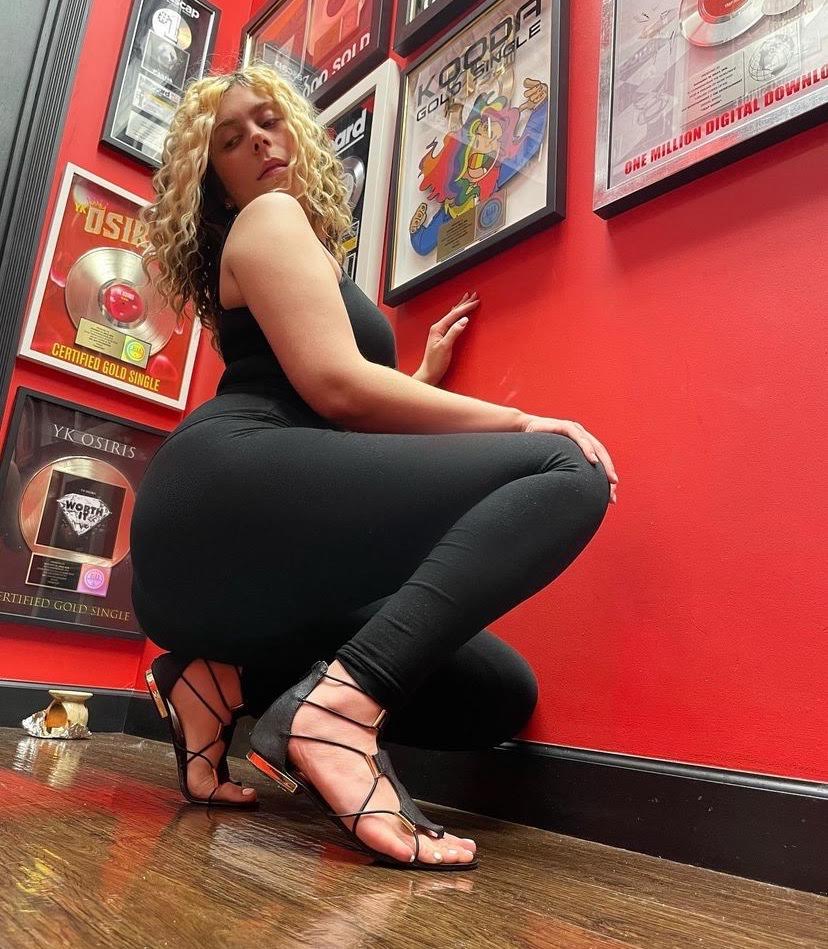 A year ago, SheSoVegann was working the Long Island club scene as one of the city’s most prestigious strip club dancers. Now, she has added on to that title as one of the city’s best up-and-coming rappers. With her music being played on Long Island radio stations, in the city’s clubs, and by her fans across the globe on TikTok, SheSoVegann is preparing herself for a breakout year in 2022. “I want the world to know me and my music,” she says ecstatically. “I am determined to achieve my dreams and goals.”

SheSoVegann has just got her feet wet in the hip-hop industry over the last year but has already amassed tens of thousands of streams on multiple streaming platforms. Recently, she began working with the team at Gray Note Studios, the New Jersey recording studio that has pumped out hits from artists like Migos and Fetty Wap. When it comes to her sound, SheSoVegann embraces her vegan lifestyle and her time spent working in the New York club scene to create her sound. By repurposing the influences in her life to create her music, SheSoVegann is creating art that is intimately her, but is still upbeat and entertaining to her listeners.

“I’m at the point in my life where I’m having a great time and love what I do,” SheSoVegann shares. Working nightly at the club and writing and recording her music during the day, the Long Island rapper is staying busy, but having fun through it all. In the coming months, SheSoVegann is prepping for the releases of her next fruit-themed singles: “Grapes”, which is set for release on December 3rd, and “Bananas”, which will be released in early 2022.

Stay connected with SheSoVegann and her upcoming releases by following her on Instagram, @imshesovegan