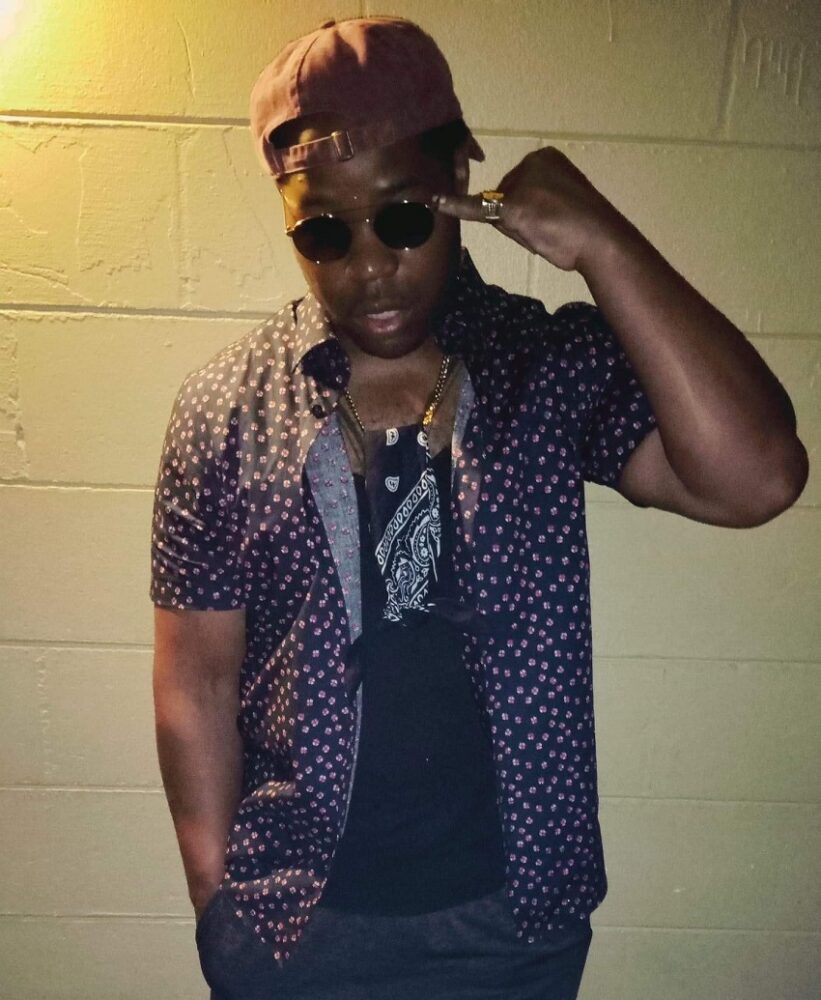 The modern era of music has given way to enigmas and artists of all shapes and forms who break the norm of what we have come to expect as far as what an artist truly is. Clipper Rich is one such artist that epitomizes the essence of the modern era.

Born Razzy Bradford, Clipper Rich is the embodiment of originality and uses his experiences and musical acumen to create an amalgamated and original sound. He is a multi-talented vocalist and rapper born in Harlem, NYC. Raised mostly in the Bronx. Who now resides in Jacksonville, FL.

Clipper Rich is making music that is driven by a desire to motivate, inspire, comfort, and change the status quo of the industry. He has had a vast array of musical influences however he accredits the pivotal influences and inspiration in his life to MJ, James Brown, Lil Wayne, Young Thug, and Tupac.

This all culminates in Clipper Rich producing a musical experience that is enjoyable, authentic, and grounded in reality. He is driven by an overwhelming drive to succeed. His overarching ambition is to tell his story and inspire those who resonate and relate to his life experiences and create something different unique and memorable.

Clipper Rich has 3 singles entitled “I Matter”, “Bail Money Blues” feat. YC, and “Dog Catcher” in his repertoire. He will be releasing his highly anticipated debut album “CHIMERA” on May 3, 2021. It will consist of 11 tracks and feat YC. The album will showcase his lyricism in a uniquely constructed piece of musical artistry.

His sound is something refreshing and unique and doesn’t particularly follow the norms of drill or trap. Clipper is carving out his own path. The range of his sound exhibits his versatility and prowess and will surely cement his various styles as well as pave the way for the varied expressions of his musical ideas and artistic craft.

This is the music that will push the boundaries of our perception as well as inspire and drive us to introspective conversations. Music has needed a new message for a long time and now it is finally here! As long as artists like Clipper Rich exist and his story and voice are heard then this is the music that may not change the world but can change the people in the world.