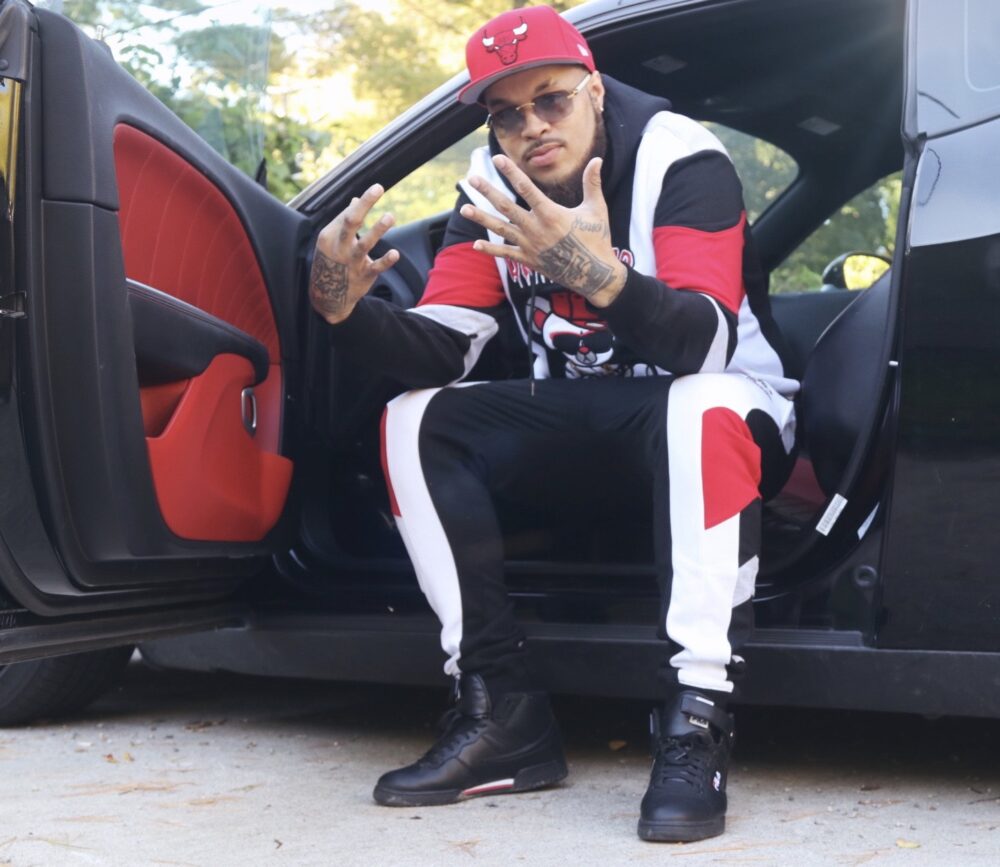 Born and raised around the city of Detroit, long-time producer, and on-the-rise rapper Bread Boi has always had an affection for his hometown and its music scene. Starting his rapping career through freestyles at school, Bread Boi made his way into Detroit’s storied rap battle scene where he spent years perfecting his chops and earning the respect of his peers. As the years went on, Bread Boi’s love for the city drove him to help other artists find their sound while he worked as a producer, songwriter, marketer, or whatever these artists needed him to be. Now, he is taking some time to perfect his sound and put himself on the map as not only one of Detroit’s biggest names but a fixture in the national spotlight.

“I’ve been working with a few producers to seriously perfect my sound and vibe,” Bread Boi says of his upcoming EP, entitled Corey Cartel. He shares that the project will be rooted in his love for 808s but isn’t going to sound like it’s stuck in the past. “I feel like you have to evolve with the times so this one will be a little different but right up my alley when it comes to expression of self,” he states. One of the tracks on his upcoming project he is most excited for the world to hear is Zoom. “My cadence on this track is second to none with punchlines that stand out,” he says.

Check out Bread Boi on Spotify: