Get to know Russell Leedy 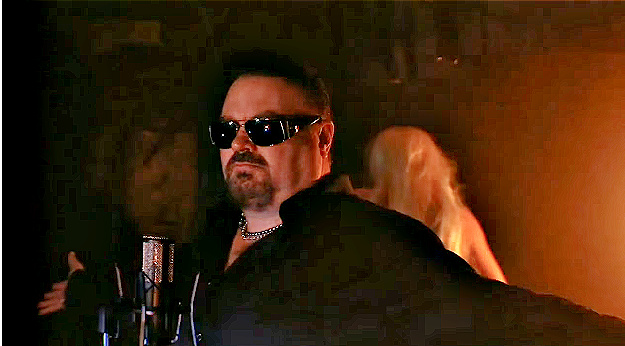 Russell Leedy is a seasoned singer, songwriter, and producer crafting songs in many genres of music including rock, soul, jazz, gospel, and country. His early recordings were in California.

He was produced by Canyon Crest Records and released 4 songs under their direction. Russell then traveled and lived in Miami, Fl. for over 10 years. He formed a band and performed in many local Miami clubs. Russell returned to his home state Pennsylvania and continued to play music. He has spent many years playing in clubs and entertainment venues in the Pennsylvania area.

Kings of Carlisle also known as K O C, was formed with the late guitarist and Russell’s best friend Keith, in 2018. The pair published and released three songs on all platforms and had hoped to continue the project together. Russell will continue the dream for both of them and will release new music for the next 5 years.

Every song has been written, produced, and performed by Russell Leedy and each is uniquely diverse. K O C hopes to inspire all fans and young artists to be the best they can be. Find what you love to do and perfect the skills to accomplish that. The only failure is not trying.

What is coming up for Kings Of Carlisle? On October 22 our new single “Show Me Light” will be released. I sing part of the chorus in Spanish and it is dedicated to all the incredible musicians that taught me so much in Miami. In January we will be traveling to Miami to film the music video for another song called ” Every Moment”.