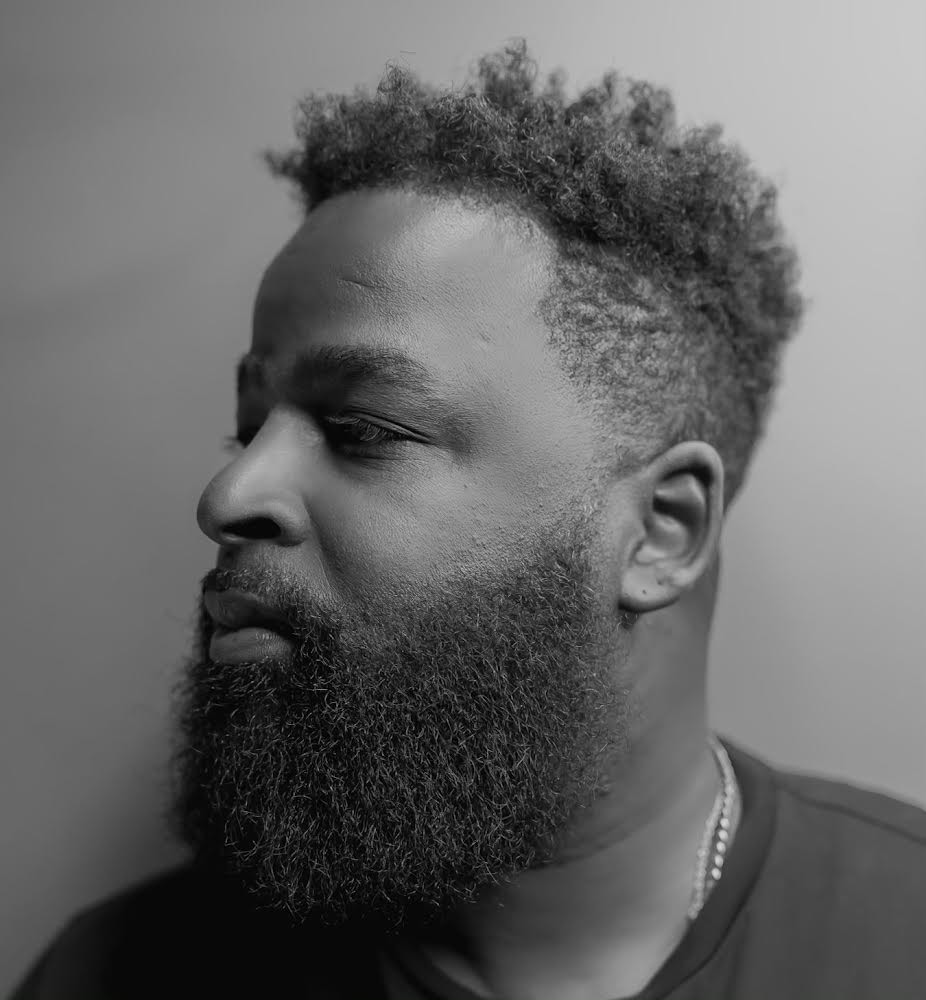 For some time now, the music industry has been dominated by music that talks about sex, drugs, and violence. Grace The Martyr, a rapper from Atlanta, now residing in California, is working on re-coining the term “Real Hip-Hop.”

The definition behind “Real Hip-Hop” is precisely what Grace The Martyr did with his recent release “.38 Special.” Just as expected, the rapper talks about real issues that are plaguing the black community. With this release, Grace The Martyr hopes to bring back meaningful music that helps people with their issues.

Keep Following Grace The Martyr by following him on Instagram:

Most recent release by Grace The Martyr: