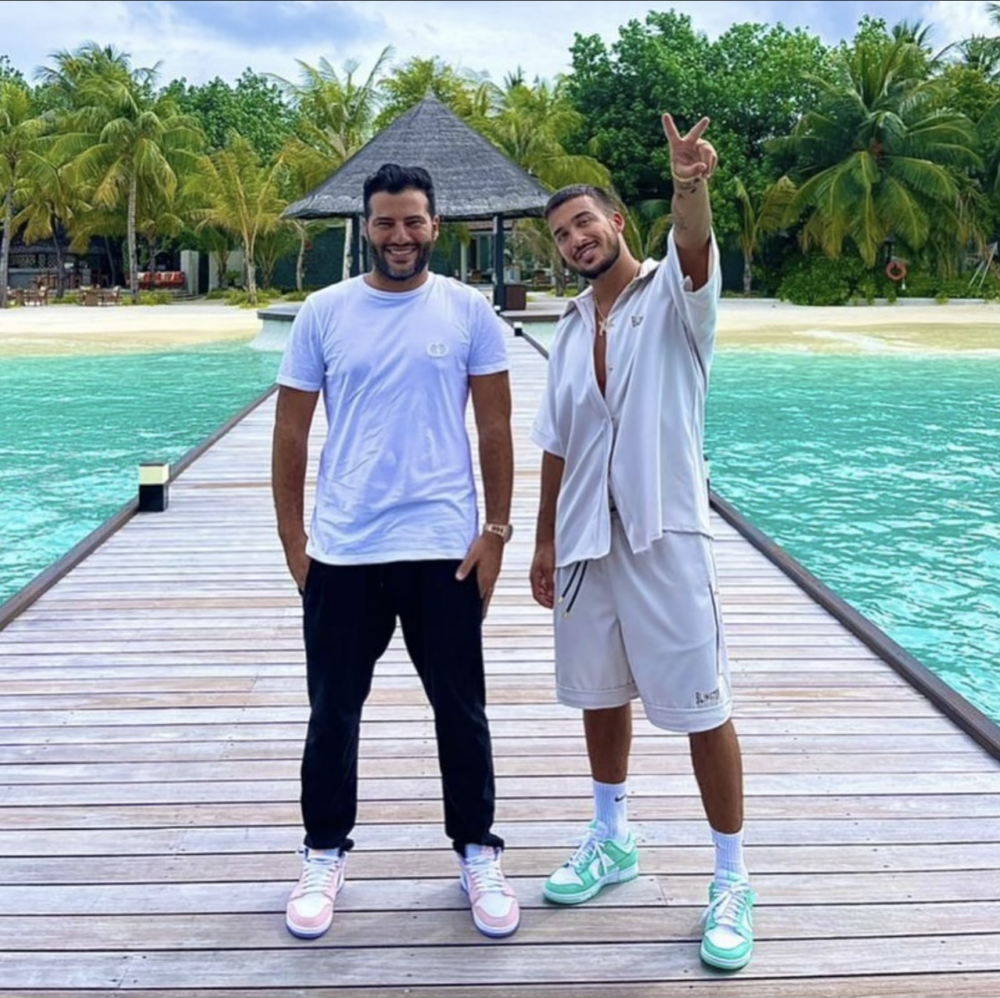 “Where Am I” was just recently released. The song came out of nowhere and surpassed everyone’s expectations. It truly makes you feel invincible as you feel that you can do anything when you give it a  listen.

Guillaume Rassemi is a highly skilled musician, a fact which becomes apparent in his music. His unique composition, musical arrangement, use of vocals all come together allowing him to create masterpieces.  “Where Am I” proves that claim since you can’t stop playing it once you listen to it.

The success of “Where Am I” has created a buzz across all social media platforms. Everyone is talking  about it. With the release of this song, it’s as if Guillaume Rassemi is telling us all that he truly is an unstoppable force in the industry right now.

Listen to the song on Spotify: