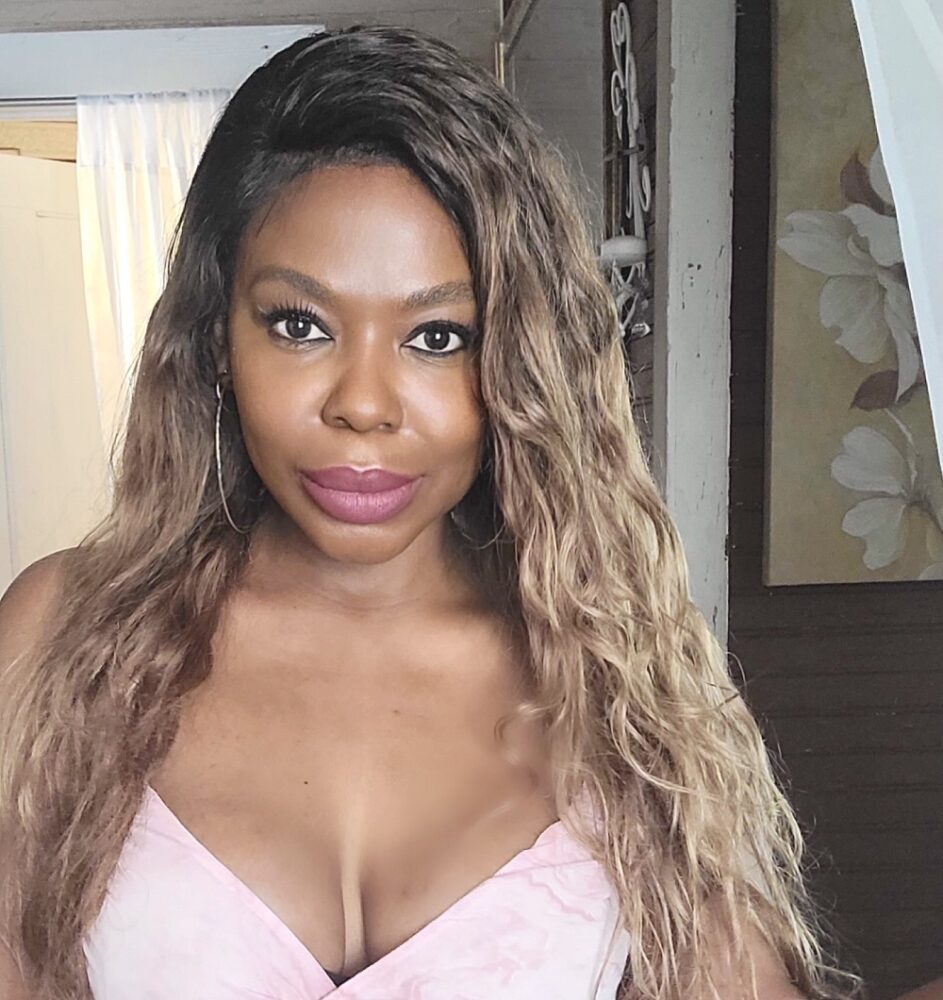 Award-nominated actress Lunden De’Leon (We’re the Millers, Blackbear) is set to star in the Netflix film “Scam” filming this spring in North Carolina.

Based on a Nigerian scam, De’Leon portrays the role of Kisha Brown, a woman whose life is turned upside down after making a bad decision.

Coming off playing the role of Harriet Stanford in the Amazon hit drama “Super Turnt”, De’Leon has worked alongside some of the biggest names in Hollywood. Her list of credits include the blockbuster comedy “We’re the Millers,” Vital Signs,” “Sweet Home Carolina,” “Somebody’s Child” and the Netflix action drama “Blackbear”.